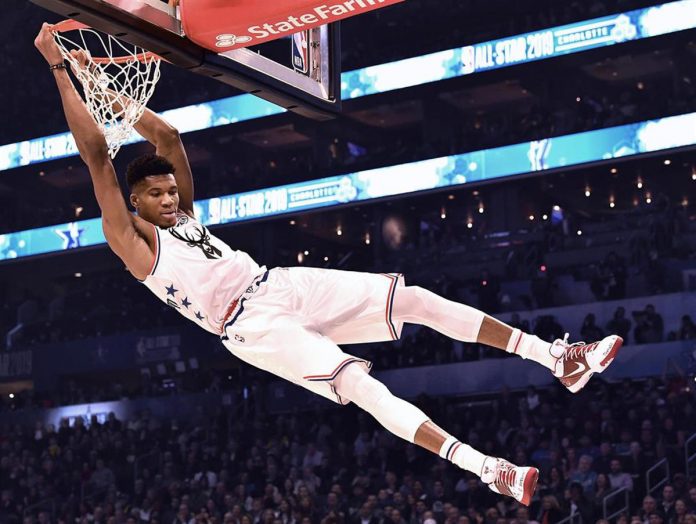 The NBA announced this Friday the calendar for the 2021/22 regular season, in which it will turn 75, a round figure that it will celebrate with a series of designated games, in a course that will begin on October 19 and end on April 10.

The current champion Milwaukee Bucks will open a special edition of the best league in the world, at home against the Brooklyn Nets, on a Tuesday in October that will also host a Los Angeles Lakers against Golden State Warriors, and thus up to 82 games each team.

The North American basketball league also unveiled the so-called NBA 75 Classic, games with a special meaning due to the league’s anniversary. One of those games will be the New York Knicks-Toronto Raptors on November 1, 75 years after it was the first historic game of the competition.

On the other hand, they will have their special following in the month of December Knicks, Boston Celtics and Golden State, the only three franchises that have played every NBA season.