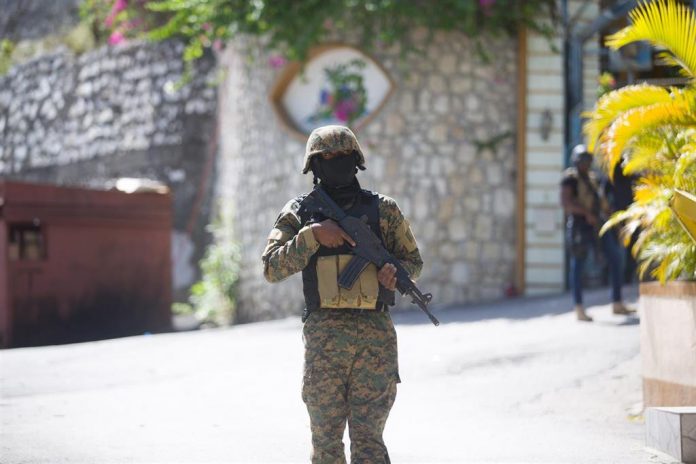 The presidential adviser for National Security of Colombia, Rafael Guarín, has reported that Manuel Alberto Grosso Guarín, one of the former Colombian military men arrested for the assassination of the president of Haiti, Jovenel Moise, is his cousin.

Guarín has emphasized in any case that he does not know Grosso Guarín and that throughout his life they have not had any treatment “not even at the family level,” according to the Colombian station W Radio.

In a statement, Guarín explained that after learning that the detainee shares his surname and that he was born in the region of his father, he asked his family if they had any relationship taking into account that one of the cousins of him had been a professional soldier.

“My father informed me that the man is the son of one of his ten brothers,” he said. By the way, he said that the justice agencies must investigate and determine the corresponding responsibilities.

“The perpetrators of the abominable murder of President Jovenel Moise must be brought to justice with the highest possible sanctions,” he stressed.

The Haitian Police have reported the arrest of a total of 19 people related to the murder of Moise, 17 of whom are Colombian. Thus, after these new arrests, of the total of the command author of the murder, made up of around 28 people, only six more people are being searched since three Colombian suspects were killed, Radio Caracol collects.

However, former Haitian senator Steven Benoit has questioned the participation of Colombian citizens in the event and has pointed to Moise’s security agents as responsible for the murder.

Moise was assassinated in an attack perpetrated early Wednesday morning against his private residence and in which the first lady was also shot.