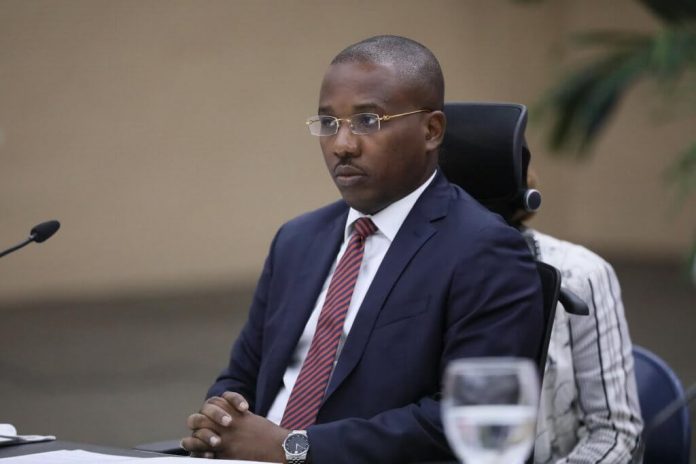 The Prime Minister of Haiti, Claude Joseph, announced on Thursday the reopening of the international airport in Port-au-Prince, which suspended its activity after the assassination of the president, Jovenel Moise, while the Police have reported the arrest of another six people related to the assassination.

In a press conference offered from the capital, Port-au-Prince, Joseph also indicated that the first lady, Martine Moise, is “stable” in a hospital in the United States, after being injured in the attack that ended early Wednesday morning. the life of the agent.

In his speech, Joseph also announced that “economic activity is reactivated” and has appealed “to the population to go to work”, since the police forces will guarantee “the stability and security of the nation.”

For her part, the United Nations special envoy in Haiti, Helen La Lime, has confirmed that six suspects in the murder have been surrounded by security in the capital, while “a larger group of possible perpetrators have taken refuge in two buildings in the city, and now they are surrounded by the Police “, has counted, informs DPA.

Along these lines, the Haitian Police have asked the population to help them “clarify the crime”, for which they have asked that any available information be shared. The Secretary of State for Communication of Haiti, Frantz Exantus, has confirmed, in his Twitter account, that four of the suspects have died – three of them foreigners – while two have been injured and another six have been arrested.

Moise was killed in an attack on her private residence early Wednesday morning, receiving up to 12 shots. The Haitian authorities have attributed the attack to “a group of unidentified individuals” about whom nothing is known, other than that they spoke Spanish and English. Subsequently, the ambassador of the Caribbean country to the United States, Bocchit Edmond, has assured that the assailants were “very well trained” and that they posed as DEA agents. After the assassination, Joseph declared a state of siege.