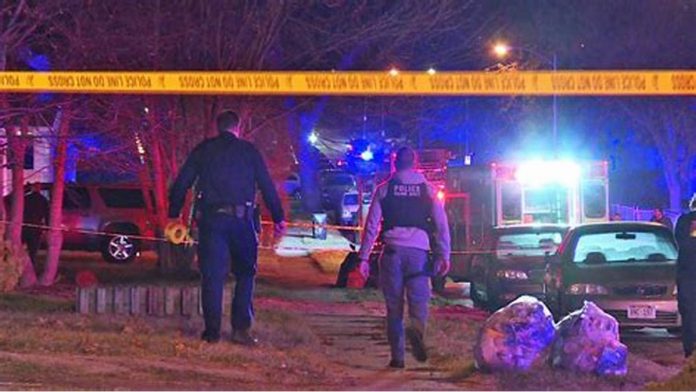 At least 150 people have died as a result of gun violence in more than 400 shootings across the United States during the weekend of July 4, the day that commemorates the independence of the American nation, according to data collected by Gun Violence. Archive.

The data, published this Tuesday by the television network CNN, refer specifically to the period between Friday and Sunday. They are still being analyzed and will be updated in the next few hours.

Large cities in the United States are experiencing a spike in violent crime, according to the data collected.

In New York, where gun violence rates have risen to levels not seen in years, 26 people have died in 21 shootings between Friday and Sunday. The figure, however, is lower than that found in the same period of 2020, when 30 people died in 25 shootings, according to data from the Police Department.

Among other incidents, in Chicago, after Police Superintendent David Brown referred to the “toughest weekend of the year” for the body, 83 people were shot and 14 died. The injured include two girls aged five and six.

After an increase in incidents of this type in recent months, the president of the United States, Joe Biden, has announced a battery of measures aimed at reducing violence with firearms, particularly focused on “ghost weapons”, those sold without serial number or identifying information. Biden had already promised a series of measures in this regard during the electoral campaign.