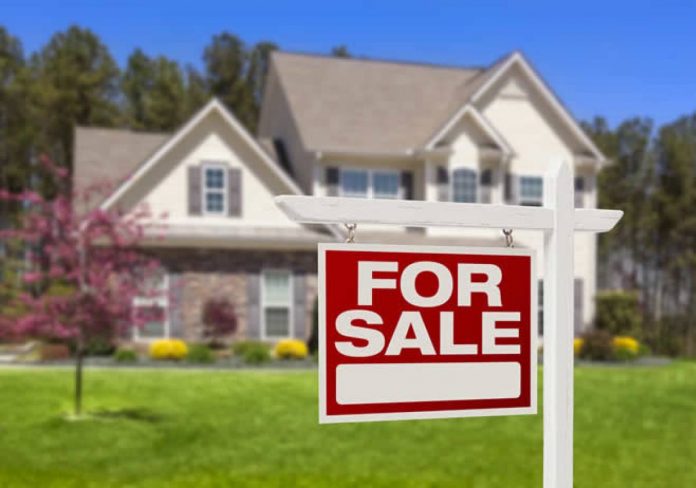 The price of housing in the United States registered a year-on-year rise of 13.2 percent last March, after the 12 percent rise observed in February, which represents the largest increase since December 2005, according to the S&P index. Corelogic Case-Shiller.

The reference corresponding to the ten main metropolitan areas of the country experienced an annual increase of 12.8 percent, compared to 11.7 percent in February, while the data for the twenty largest metropolitan areas rose 13.3 percent, versus 12 percent the previous month.

Among these, the largest annual increases were observed in Phoenix, with a 20 percent rise in prices, ahead of the 19.1 percent recorded in San Diego, while Chicago, with a 9 percent rebound, was the the only one of large American cities where prices rose below 10 percent.

“This data is consistent with the hypothesis that Covid has encouraged potential buyers to move from urban apartments to suburban housing,” said Craig Lazzara, managing director and global head of index investment strategy at S&P DJI.

“This demand may represent buyers accelerating purchases that would have happened anyway over the next few years or, alternatively, there may have been a secular shift in preferences, leading to a permanent shift in the housing demand curve,” added.