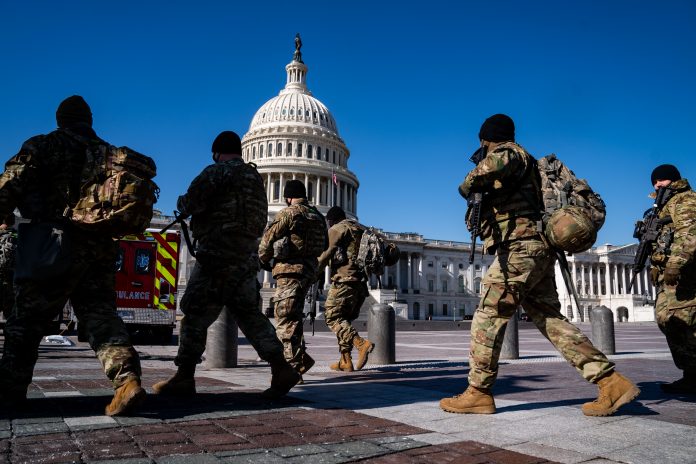 Former US Ambassador to New Zealand and Samoa Scott Brown has asserted that former President Donald Trump bears “absolute” responsibility in the January 6 assault on the Capitol, carried out by his supporters, while ensuring that his mandate has been “diminished” as a result of the incident.

“Absolutely, I want to say that he has responsibility,” said the former senator from Massachusetts. “I think his Presidency has been diminished as a result (of the assault),” he added in an interview with the CNN television network, before underlining that, in his opinion, Trump “is paying the price.” .

Brown, who has reiterated that some of Trump’s “achievements” in foreign policy and his response to the COVID-19 pandemic “have fallen by the wayside” after the assault, has moved his support to the creation of an independent commission to be in charge of investigating what happened on January 6.

“Having such a commission to find out who was responsible, what went wrong, to make sure it never happens again should be a no-brainer,” he has argued, comparing the commission with the one formed after 9/11. “We were attacked by foreign terrorists and we wanted to find out immediately … what happened and why. Well, this is no different,” he insisted.

The House of Representatives approved last week the formation of a bipartisan commission to investigate what happened on January 6. However, the rule is expected to fail in the Senate vote, despite the fact that some Republican members of the Upper House have moved their intention to vote alongside Democrats and support the investigation.

Some of the Republicans who oppose the project spoke Sunday through the mouth of Missouri Senator Roy Blunt, who argued on Fox News that, in his opinion, it is “too early” to create the commission and said that some of his colleagues are they will join him to vote against.

Trump supporters stormed the Capitol as Congress was holding a joint session to ratify Joe Biden’s victory in the November 3 presidential election. The former president repeatedly rejected the election result, stating that a “fraud” had taken place, although without providing evidence in this regard. The incident left five dead.