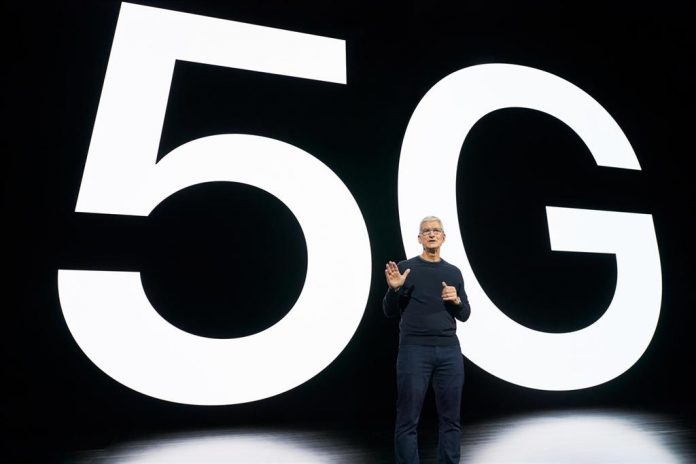 The technology giant Apple has committed to investing 430,000 million dollars (355,776 million euros) in the United States over a period of five years, with which it hopes to create 20,000 new jobs, as reported this Monday in a statement.

Apple has thus accelerated its previous five-year plan unveiled in 2018, with which it expected to invest 350,000 million dollars (289,387 million euros) in the country. The company has decided to increase the pace because its investments in the last three years have exceeded the forecasts included in the original plan.

“At this time of recovery and rebuilding, Apple is doubling down on our commitment to innovation and American manufacturing with a generational investment that will reach communities in all 50 states,” said Apple CEO Tim Cook.

Apple’s investment plan will focus on the production capacity of semiconductors and microprocessors, of technologies for 5G and artificial intelligence. The company ensures that its new plan will involve direct contributions to US providers, data centers and domestic audiovisual production for Apple TV +.

As part of the company’s expansion, Apple will build a new research and engineering campus in the state of North Carolina. The investment will be 1,000 million dollars (827 million euros) with the aim of creating at least 3,000 jobs in ‘machine learning’, artificial intelligence, ‘software’ engineering and other similar fields.