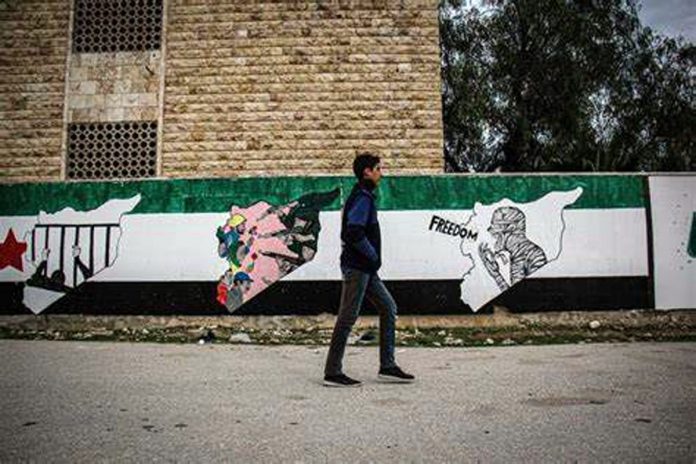 The war in Syria began ten years ago and, with it, a humanitarian crisis whose effects are suffering and even worse today, as proven by successive studies carried out by humanitarian aid organizations.

Below, we review in ten approaches some of the data that reflects how the situation is in Syria and what are the pending challenges:

According to a Save the Children study, one in three children would prefer to live in a country other than Syria and, among those living in Jordan, Lebanon, Turkey and the Netherlands, 86 percent do not want to return to their country of origin. The UN estimates that one million children have been born with their families already living as refugees in the last ten years.

The humanitarian appeals of the UN have received in this last decade about 108,000 million dollars, which represents 30 percent of the funds required to help the population.