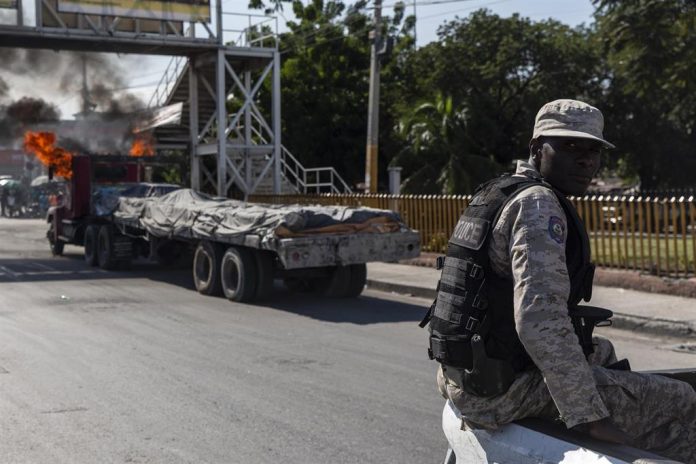 The UN High Commissioner for Human Rights has been “very concerned” by the recent arrest of a judge of the Haitian Court of Cassation and other “attacks against judicial independence”, which are part of the conflict between the Government and the opposition on account of the date when the term of the president, Jovenel Moise, must end.

Judge Yvickel Dabrésil and more than twenty other people were arrested on February 7, after the government denounced an alleged coup attempt. The arrests occurred “in circumstances that could amount to illegal or arbitrary detention,” according to the UN Human Rights office.

High Commissioner spokeswoman Liz Throssell has acknowledged that Dabrésil is already at liberty, “but 17 other people are still in preventive detention.” Added to this is the fact that three other judges of the Court of Cassation were forced to retire, “apparently through an irregular procedure”, which has led to a massive strike in the judicial system that began on February 15.

“These events raise doubts about judicial independence and have further eroded the separation of powers in Haiti,” Throssell said, recalling that respect for other actors and the rule of law is “more crucial” if possible in contexts of ” political tension “like the one currently going through the Caribbean country.

The turning point of this pulse came on February 7, the date on which, according to the opposition, Moise’s term expired. Instead, the president defends that he still has one more year left and that, therefore, it is up to him to lead the electoral process facing Haiti, with a constitutional referendum in April and general elections in September.

The United Nations hopes that the government and the opposition will engage in a “meaningful and inclusive” dialogue to “avoid a further escalation of tensions” and “resolve the current political and institutional deadlock in a way that is both durable and sustainable.”