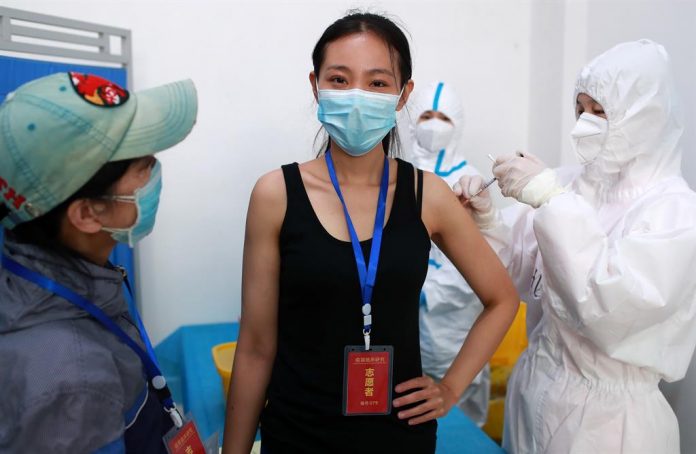 One of the members of the mission of the World Health Organization (WHO) sent to China to investigate the origin of the coronavirus has denounced that the Chinese authorities have refused to provide information.

Australian microbiologist Dominic Dwyer explained that they requested the raw data from 174 cases identified in the first phase of the pandemic, in Wuhan, in December 2019, but only have been provided a summary.

The requested “linear listings” contain information about the questions patients were asked, their responses and how these responses were processed, Dwyer explained to the Australian press. “This is normal in an outbreak investigation,” he said.

These original data are of special importance given that only half of these 174 cases were exposed to the Huanan market, where it is speculated that the contagion could have originated. “That is why we have insisted on it,” he pointed out.

“I do not know why they have not given them to us. If it is for political reasons, times or if it is difficult … but if there are other reasons, I do not know them. We can only speculate,” he said.

Dwyer acknowledged that the Chinese authorities have released a large amount of material, but the raw data of the patients should be in the final report of the fact-finding mission. “The people at WHO certainly believe that they have received much more data than in previous years, so in itself it is progress,” he explained.

The team arrived in Wuhan on January 14, considered the epicenter city of the pandemic, and, after two weeks of quarantine, have visited places such as the Huanan wholesale seafood market, where the first known group of infections occurred. such as the Wuhan Institute of Virology, which investigates various types of coronavirus.

According to their conclusions, presented last Tuesday at a press conference from Wuhan, it is not yet possible to determine how the COVID-19 virus was introduced into the Huanan market, but they assure that it was already circulating in other parts of the city at that time. . In any case, experts have denied that it was spreading through the Chinese city before the end of 2019.

In the Fight Against Climate Change, Don’t Overlook Biotech