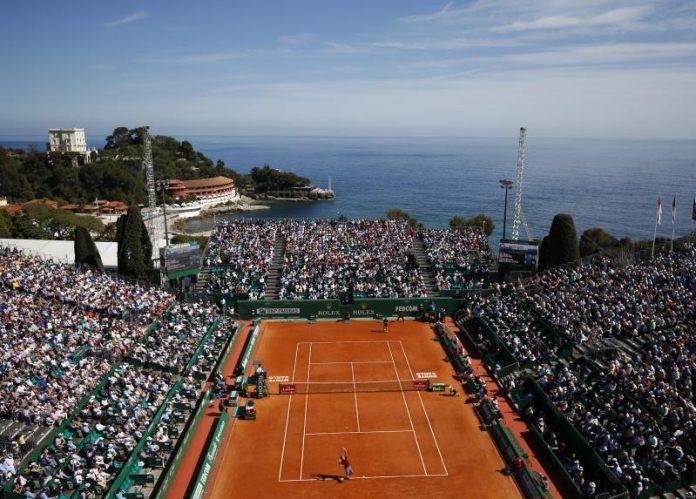 The 114th edition of the Monte Carlo tournament, the second Masters 1,000 of the season and which will be held from April 10 to 18, will be played behind closed doors due to the restrictive measures imposed by the Principality of Monaco, the organization of the event confirmed this Friday.

“The Master Rolex Montecarlo will be held from April 10 to 18 behind closed doors, in accordance with the latest government regulations to extend the state of health emergency until May 3, 2021,” the event confirmed.

Even so, the organization stressed that its staff remains “fully mobilized and motivated” to receive “the best players in the world”, who will be able to offer “an exceptional show despite this particularly difficult period.”