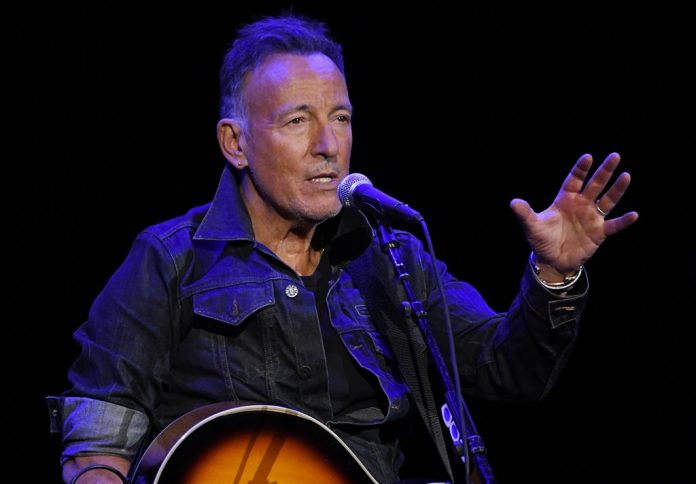 Last November, Bruce Springsteen was arrested in New Jersey for driving under the influence of alcohol. Something that has surprised his fans a lot, since, although the singer is not a teetotaler, he has not at any time given any indication of having a drinking problem. Now, the details of his arrest have come to light, and it was all to blame for a shot of tequila.

Springsteen’s arrest came to light in the wake of Jeep removing its Super Bowl ad from its official accounts, whose slogan was “Drinking and driving should not be tolerated.” However, The Asbury Park Press, a publication close to the singer’s residence and which is mentioned in several of his songs, has clarified the matter.

According to the police report on the day of his arrest, Springsteen’s blood alcohol rate was 0.2, well below the 0.8 allowed by law. The New York Post, for its part, quotes “a source close to the singer” who assures that it is all due to Bruce accepting a shot of tequila offered by a fan.

Apparently, The Boss was riding his motorbike through Gateway National Recreation Area in New Jersey, stopping to take some photos with fans. One of them, excited to meet his idol, offered him a shot of tequila, which the singer accepted, under the gaze of some police officers.

“Bruce stopped, took some photos, then a fan offered him a shot of tequila. He drank it while he was sitting on his motorcycle, which was stopped,” the source relates without identifying Variety. “Park police saw what happened and immediately detained Springsteen as he was walking away.”

The date on which the events occurred correspond to the release of his latest album, Letter To You, along with his longtime group E Street Band, which has been a resounding success. Now Springsteen faces three complaints: drinking in a prohibited area, driving under the influence and reckless driving. At the moment it is unknown when The Boss will sympathize with the audience.