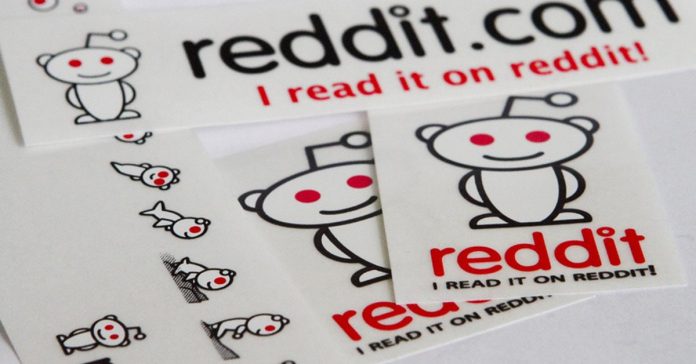 The Reddit forum, one of the most popular on the Internet, has closed a new round of financing worth 250 million dollars (206 million euros), from both new and existing investors, as reported by the company in your corporate blog.

Reddit plans to use the new funds to make “strategic investments” in its business, including video, advertising, consumer products and expansion into international markets. The company also plans to double its number of employees during 2021. “It is surprising not only at the rate of growth, but also that such a relatively small team has been behind one of the most visited websites in the world,” said Reddit.

The statement issued by Reddit does not refer to the valuation reached, but many US media have indicated that, after this round, Reddit has doubled its valuation, to 6,000 million dollars (4,957 million euros).

Although Reddit has been one of the most visited websites in English for several years now, its popularity surged last January, when users of one of its sub-forums organized to manipulate the stock market and trigger the price of the shares of the American retailer of GameStop video games.

The company has an average of more than 50 million daily active unique users. In addition, in the last quarter, Reddit has ensured that its direct mail revenue was up 90% compared to the same period last year.