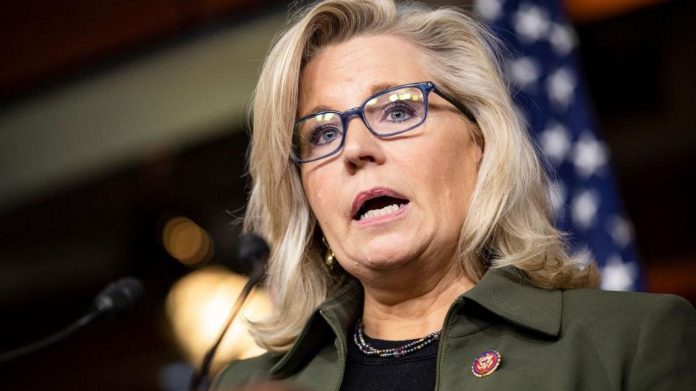 On the eve of the second impeachment trial against Donald Trump, the Republican representative for the state of Wyoming, Liz Cheney, has asked her party colleagues to stop “hugging” the former president of the United States and break relations with him.

“We have to really analyze who we are and what we stand for, what we believe in,” Cheney stressed during an interview for Fox News, in which he spoke of the need to remember “the movements” of Trump before the assault on the Capitol. that they supposed “the greater violation” of the oath of any president “in the history” of the United States.

“We should not embrace the former president,” stressed Cheney, one of the voices within the party most critical of the New York tycoon, who even brought him unanimous censorship of the formation in Wyoming, after he was one of the ten Republicans who voted in favor of the Democratic proposal in the House of Representatives to initiate an ‘impeachment’ against Trump.

“There is a big investigation going on about everything that happened on January 6 and in the days before. People will want to know exactly what the president was doing,” said Cheney, who has wondered if Trump’s tweet in the that he described as a “coward” who was vice president, Mike Pence, while the assault on the Capitol took place “was a premeditated effort to provoke violence.”

“There are many questions that must be answered, and there will be many, many criminal investigations that analyze all aspects and all those who were involved,” she insisted.

“What we already know constitutes the greatest violation of the oath of any president in the history of the country and in this we cannot simply look the other way or pretend that it did not happen. We have to make sure that this never happens again,” he stressed.

Cheney’s words contrast with the inflexible position of Republicans within the Senate, who in the last week ruled out supporting the attempts of the Democratic Party to approve the start of a new impeachment trial against Trump also in that chamber, questioning whether it is a question of a constitutional process.

The United States House of Representatives, with a large Democratic majority, approved on January 13 to initiate an ‘impeachment’ against Donald Trump, in a vote in which up to ten Republicans gave their support.

However, the slim majority that the Democratic Party has in the Senate – it can only be reached with the tiebreaker vote of the vice president, Kamala Harris – forces them to have at least the support of 17 Republican senators so that the initiative of ‘impeachment’ can succeed.

In February 2020, Trump was acquitted after being charged with abuse of power and obstruction of Congress for pressuring Ukrainian leaders to investigate Joe Biden and his son Hunter for their business activities.