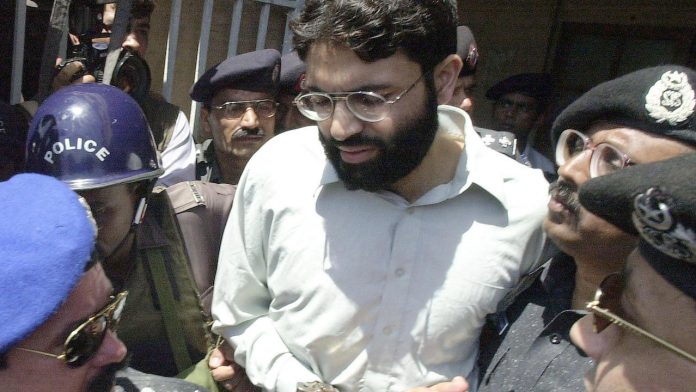 The Supreme Court of Pakistan announced on Monday its decision to postpone one day the release of the main defendant in the 2002 beheading of the American journalist Daniel Pearl, who worked for the newspaper ‘The Wall Street Journal’.

The decision has been adopted at the request of the government of the province of Sindh, which has requested time to review the release of the man, Ahmed Omar Said Sheikh, according to the Pakistani television channel Geo TV.

Sindh authorities filed an appeal against the Supreme Court’s decision to release Shaikh on Friday, after determining in April 2020 that the death penalty imposed against him by a trial court 18 years ago was based on faulty evidence. Likewise, it suspended the life sentences handed down against three accomplices.

The four defendants should have been released from prison following the ruling of the Sindh Supreme Court on April 2, but they were not released due to being re-arrested under a public security law that allows the authorities to detain anyone. person who is considered a threat to public order.

For its part, the United States has described the decision as an “affront to the victims of terrorism around the world” and have called on the Pakistani authorities to review the decision taken as well as their “legal options”, including the idea that it is on American soil where Sheikh is tried.

Pearl, who was the Southeast Asia correspondent for the aforementioned US newspaper, was kidnapped, tortured and beheaded in the city of Karachi (south) in 2002. The reporter was one of the journalists who were in Pakistan to report on the consequences of the fall of the Taliban regime in neighboring Afghanistan.