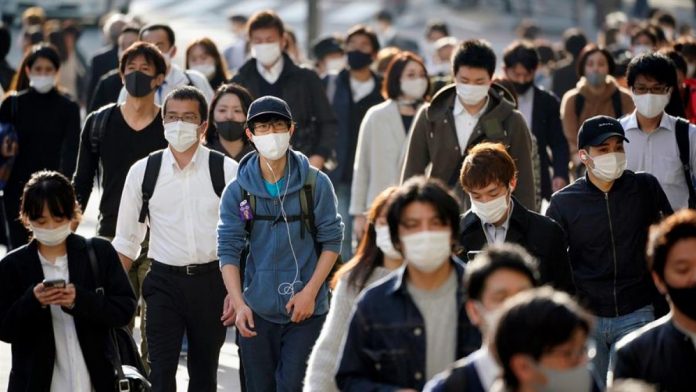 Japanese researchers have discovered up to three new variants of the coronavirus strain identified in the UK in patients at Tokyo Medical and Dental University Hospital.

None of the three patients infected with these new mutations of the UK strain had traveled abroad, which means that there is a high possibility that the variants have developed within Japan, according to a research group.

The patients were hospitalized during the period from November to the end of December, and two of the three experienced severe symptoms.

Japan has seen an increase in new coronavirus cases since the beginning of this year, and new infection numbers have surpassed 1,000 in the capital Tokyo in recent weeks. Right now there are eleven prefectures under a state of emergency that will remain in effect until February 7.

This week, the number of infections decreased compared to the previous week, however, the Japanese health system continues under strong pressure. In addition, the proportion of infected elderly is increasing. Seniors are at higher risk of developing severe symptoms. The country has so far registered some 348,000 cases and 5,597 deaths.

The spokesman for the investigation team, Hiroaki Takeuchi, has called for measures to be taken to strengthen Japan’s borders and prevent the arrival of more new strains of the virus, as reported by the Japanese chain NHK in a news item collected by Bloomberg.