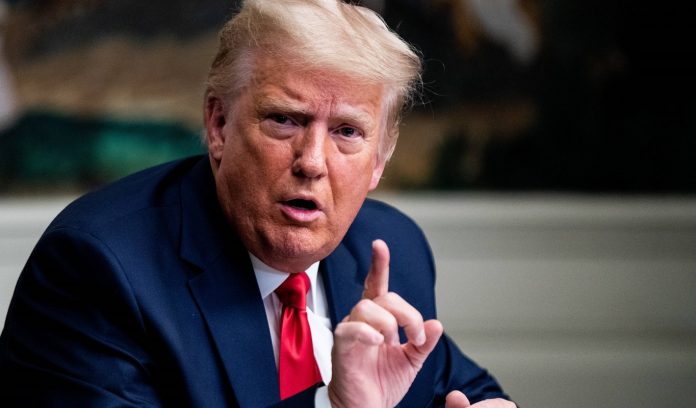 Former US President Donald Trump and the Republican National Committee raised $ 86 million (70.84 million euros) thanks to online donations made while they disputed without evidence the result of the November 3 elections.

According to federal documents published this Friday echoed by Bloomberg, this figure does not include other donations that could be made to other committees and through other channels, so the figure could be higher. Next Sunday the campaign must deliver more detailed information.

This data from the WinRed app, used by Republicans to channel donations, also indicates that Republicans raised $ 207 million (170 million euros) for the Senate elections that Democrats ultimately won.

Most of the money raised by Trump went to his own political committee ‘Save America’ to which he asked for donations the same day that his supporters ended up storming the Capitol – January 6.