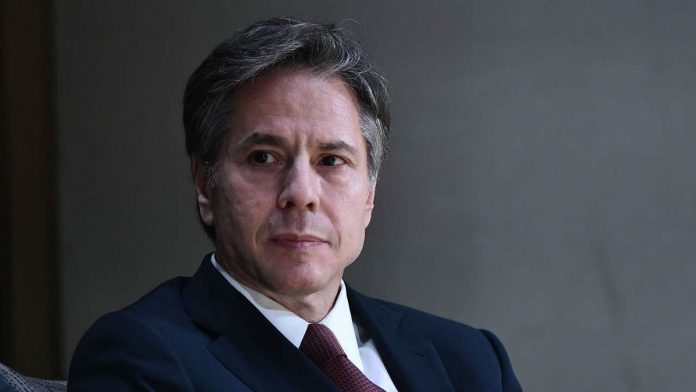 The United States Senate confirmed on Tuesday the appointment of Antony Blinken as the new Secretary of State of the North American nation.

Blinken’s appointment has gone ahead with 78 votes in favor and 22 against. With Blinken’s confirmation, US President Joe Biden now has several key members of his national security team.

In this sense, the Senate National Security commission has given Alejandro Mayorkas the green light as the new Secretary of National Security, which is why the Senate is expected to vote on his confirmation this week, as reported by the CNN television network.

During his hearing before the Senate Foreign Affairs Committee, Blinken assured that the new United States Administration will count on Republicans to improve the country’s situation abroad and expressed his intention to take into account the opinion of Republicans on matters of international politics, a clear allusion to the one-way stance of the former incumbent, Mike Pompeo.

Blinken also referred to the “challenges” posed by Russia, reaffirmed his intention to re-include the United States in the nuclear pact with Iran, which former President Donald Trump abandoned in 2015, and aimed to “review” all movements and policies that have been carried out so far with respect to North Korea.

As for China, the new secretary of state praised some of the Trump administration’s policies, even applauding “the more rigid approach” that the former president showed towards the Asian country. Finally, he stated that both he and Biden agree that “the best way” and “perhaps the only one” to achieve a peaceful solution to the conflict between Israel and Palestine is the solution of ‘two states’.

Blinken, 58, worked as Biden’s national security adviser from 2009 to 2013, beginning his career at the State Department in the 1990s during the Bill Clinton Administration.