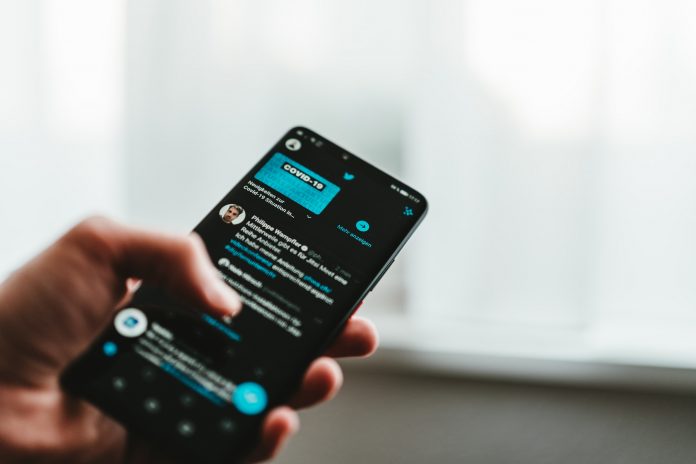 The new Twitter account verification policy has come into effect this Friday, January 22, the date on which the company once again takes into account a series of requirements to qualify for a blue badge, which it will remove from those accounts that are inactive or incomplete under the new conditions.

Account verification gives a profile a blue mark indicating that the account is in the public interest and that the person managing it is who they say they are. However, the system used by the company generated controversy when in 2017 it was discovered that it had granted the mark to Jason Kessler, organizer of the Supremacist march in Charlottesville, in the United States, which ended in the death of one person.

Following the new requirements, Twitter no longer requires having a profile description or a header image, because users understood these elements as “too restrictive”, as detailed in a post on its official blog.

To be eligible for this recognition, the accounts must be “complete”, something that is defined based on three criteria: that they have an email, a verified phone number, a profile image and show a name.

The application of the new policy has begun this Friday, January 22, at which point the platform will remove the blue badge from those accounts that, under the new conditions, are inactive or incomplete.

In addition, the company has included in its policies new categories for the types of accounts that are candidates for verification. If before it collected those that were governmental, of entertainment; from companies, brands and non-profit organizations; of news; sports; and from activists, organizations and other influential individuals, now it also adds from journalists, eSports and creators of digital content.

Later it will introduce new categories for candidate accounts linked to academics, scientists and religious leaders, which for the moment are included in the category of activists, organizations and other influential individuals.

Users who do not meet the new verification requirements and may lose the badge will be notified of the changes they will need to make to keep it and avoid automatic removal.