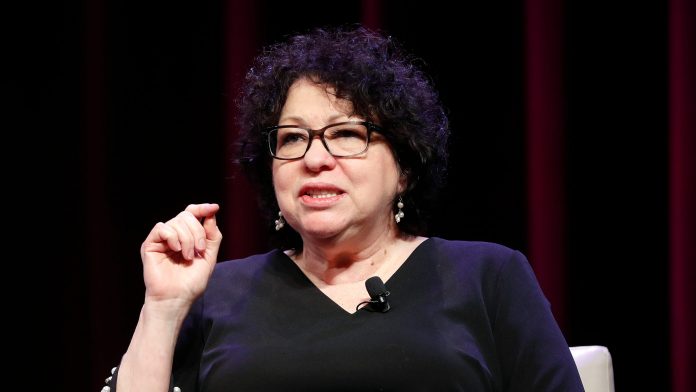 Sonia Sotomayor, the first Latina judge in the history of the Supreme Court, will be in charge of swearing in Kamala Harris as vice president of the United States next Wednesday, according to sources close to the vice president consulted by various local media.

In an act full of symbolism, Sotomayor, who was also the third woman to be part of the highest court of the North American country, will be in charge of investing Harris, who will become the first woman and the first black person and of Asian descent in hold the position of vice president of the United States.

Harris will take his oath on two Bibles, one belonging to Regina Shelton, a former neighbor and family friend whom he describes as a second mother, and another owned by Thurgood Marshall, the first African-American to serve on the Supreme Court. whom the vice president-elect describes as an inspiration and a “childhood hero.”

The Shelton Bible also accompanied Harris when she was sworn in as California Attorney General and Senator for the same state.

Next Wednesday, January 20, Biden and Harris will be sworn in in an atypical inauguration due to their reduced proportions as a preventive measure against the coronavirus, the strong deployment of security after the assault on the Capitol and the absence of the predecessor president, Donald Trump, who has declined the invitation.

Those who will attend will be the outgoing vice president, Mike Pence, along with his wife and four of the eight Republican senators who objected to the certification of the electoral vote: Ted Cruz, Roger Marshall, Tommy Tuberville and Rick Scott.