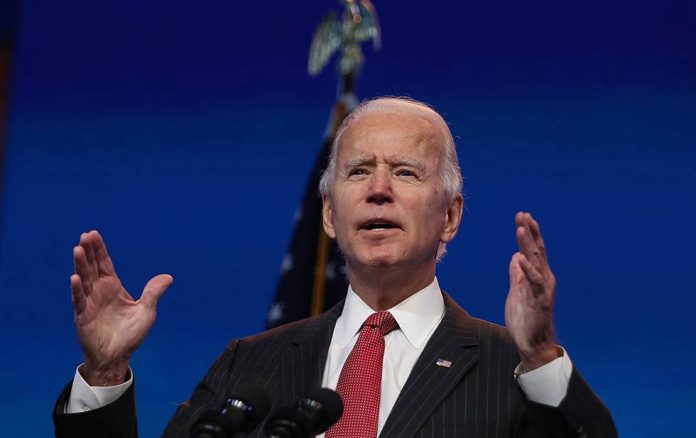 The president-elect of the United States, Joe Biden, will sign the reincorporation of the country to the Paris environmental agreements, as well as the rescission of the migratory veto to citizens of countries with a Muslim majority, the same day of its inauguration next Wednesday, according to a document from his chief of staff, Ron Klain.

Biden will sign that same day a dozen measures conceived as a direct repudiation of the previous policies of his predecessor, Donald Trump, including the extension of the repayment of loans to university students, the extension of the moratorium against evictions. , and the mandatory use of masks in federal facilities and interstate travel, according to the document collected by Axios.

The next day, Thursday, Biden will sign several executive actions aimed at turning the tide of the COVID-19 crisis and safely reopening schools and businesses.

On Friday, the president-elect “will instruct his cabinet agencies to take immediate action to provide economic relief to working families bearing the brunt” of the coronavirus crisis.

Finally, between January 25 and February 1, Biden will address the climate crisis, criminal justice reform, take steps to expand access to health care, and move forward to reform immigration, including reuniting separated families. at the border under Donald Trump’s immigration policy.

White House sources have added to the ‘Washington Blade’ that the president could even reverse the restrictions ordered by the outgoing president on the incorporation of transgender people into the United States Army on the same day of his inauguration, although this information has not been possible. verify independently.