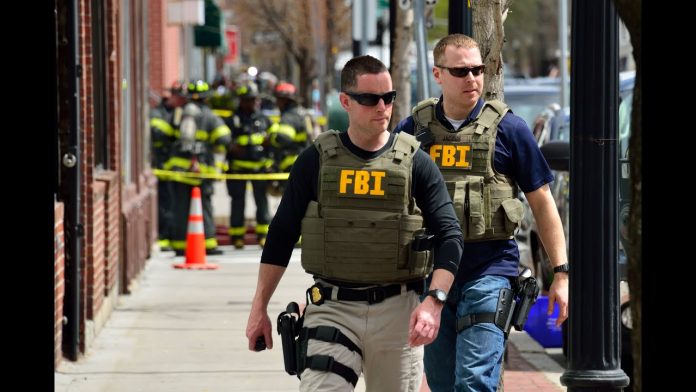 The FBI has asked citizens to contact the authorities if they have information to help identify people who have “actively instigated violence in Washington,” the scene of an assault on the US Congress.

The security agency hopes to receive information, as well as photos and videos, to advance the investigations of said assault, promoted by supporters of the president, Donald Trump, during the plenary session to certify the votes of the November elections.

“Our objective is to preserve the constitutional right of the population to demonstrate by protecting everyone from violence and any other criminal activity,” reads the FBI note.

Four people lost their lives as part of the violence, including a woman who was allegedly shot by Capitol Police officers. The security forces have made more than fifty arrests, of which half have been made inside the Capitol facilities.