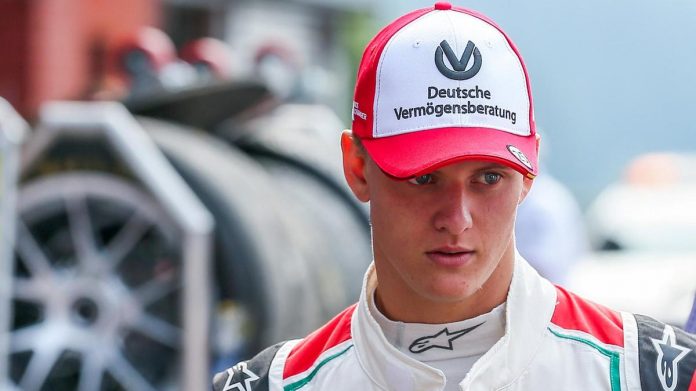 The young Formula 1 driver Mick Schumacher, son of the legendary Michael Schumacher, seven-time champion of the ‘great circus’, has assured that his father will always be “the best” there has been in this sport despite the fact that Lewis Hamilton has equaled him. season with the seventh wound of his record.

Mick Schumacher, 21, will make his F1 debut this season with Haas and has explained that he is not bothered by the constant comparisons to his father, who is still recovering from serious injuries from an accident while skiing in 2013.

“I think it’s okay, it doesn’t bother me at all when I get questions and they compare me,” Mick Schumacher told the Sunday weekly of the daily ‘Bild’. “Of course I have to go my own way. But my father is to me the best thing that has existed in the sport, why then should I want to distance myself from him?” He wondered.

The young Schumacher’s first race is scheduled at the season opener – the Australian Grand Prix on March 21 in Melbourne – despite the problems that F1 has experienced, like the rest of the world, because of the coronavirus pandemic.

“That will be a special moment in general,” he said, also because he will be following in his father’s footsteps. “Yes, you can say that. I already think it will be very emotional. I am looking forward to meeting the challenge, the momentum of that race and working with the team,” added Mick Schumacher.

Michael Schumacher has not appeared publicly since a serious ski accident in late 2013 as he continues to recover at his home in Geneva. Recently, his friend and former boss at Ferrari, Jean Todt, revealed that the ‘Kaises’ is being treated to try to return to “a more normal life.”