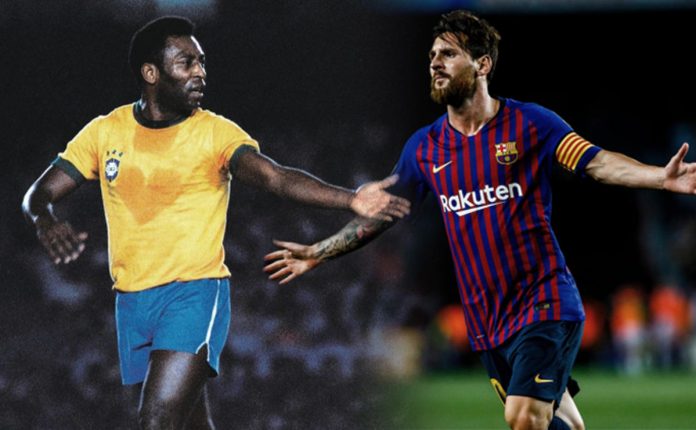 The captain of FC Barcelona, ​​Lionel Messi, surpassed the former Brazilian footballer Edson Arantes do Nascimento, ‘Pelé’, as the top scorer of the same club thanks to the goal he achieved in the culé victory against Valladolid (0-3) in the matchday 15 of the League, 644 with the Blaugrana shirt.

Brazilian Pelé’s record has been in effect since 1974, when ‘O Rei’ left Santos’ discipline more than 45 years ago and now Messi surpasses it just three days after equaling him against Valencia at the Camp Nou.

Pelé signed a total of 77 goals with the Brazilian team and is the top scorer in history at the level of South American teams. A record that could also end up falling on the side of Rosario because Leo Messi, with 71, is only six goals away from this figure.