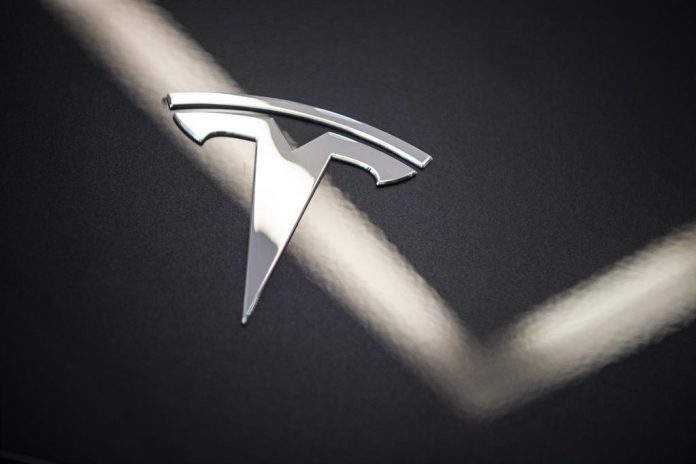 Shares of electric vehicle manufacturer Tesla fell more than 5% in the early stages of Monday’s session in which the company was released for the first time as part of the S&P 500 stock index, one of the most important in the United States. United.

All this on the day that the firm led by Elon Musk became part of the S&P 500, after accumulating a revaluation of its share price of more than 600% this year. As announced by S&P Global, Tesla enters the index coinciding with its quarterly rebalancing, and it does so in one go, although there was talk that, due to the size of the company, it could be done in two different days.

Tesla replaces Apartment Investment and Management, which leaves the index, as of Monday. In addition, the manufacturer has also become part of the S&P 100, replacing Occidental Petroleum.

With a market capitalization of more than 600,000 million dollars (more than 492,000 million euros), the American manufacturer is the largest company that has been added to the indicator and will be one of the most influential components, with a weight similar to the by Jhonson & Jhonson.