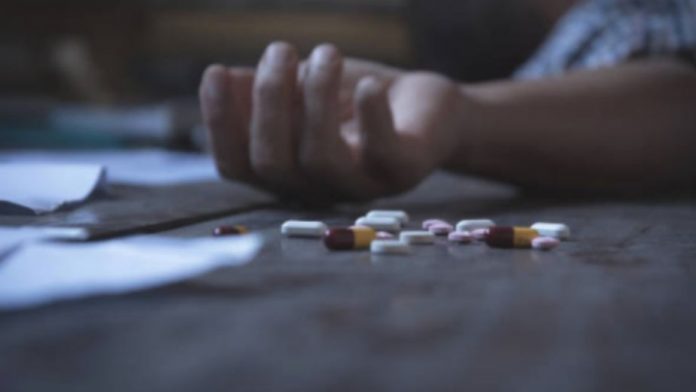 More than 81,000 Americans have died from drug overdoses since May 2019 to the same month this year, the United States Centers for Disease Control (CDC) reported this week, in a document that reveals an acceleration in deaths during the first three months of the year, coinciding with the start of the pandemic.

“The interruption of daily life due to the pandemic has greatly affected people disturbed by drug abuse,” lamented CDC Director Robert Redfield.

Researchers have once again warned of the special prevalence of synthetic opiates as a cause of overdose, especially due to the abuse of drugs such as oxycontin, particularly in western states of the country, such as California, Arizona or Texas, where the number deaths has increased up to 50%.

The count registered an increase in deaths from opiates of 38.4% from the previous 12 months, as well as from cocaine use (26.5%), particularly in combination with other drugs, such as fentanyl or heroin.

In 2019, drug overdoses killed about 72,000 people across the country, according to CDC estimates.