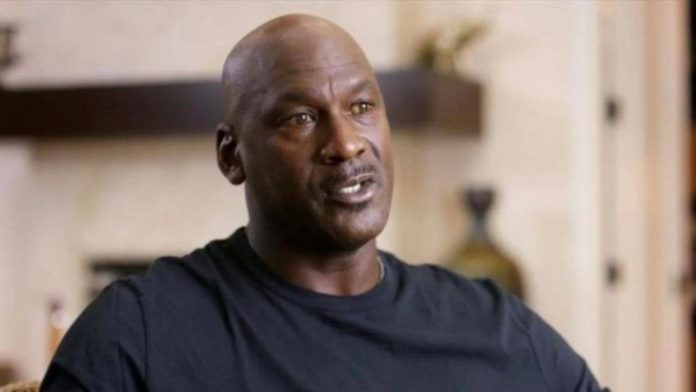 “In these difficult times and in a year of unimaginable hardship due to COVID-19, it is more important than ever to pause and thank everything. I am proud to be donating the additional proceeds of ‘The Last Dance’ to Feeding America and its banks. of food in the Carolinas and Chicago to help feed America’s hungry, “Jordan explained in a statement.

According to US media reports, Jordan earned more than four million dollars – 3.34 million euros – for his participation in the Emmy Award-winning documentary series that tells of his last season with the Chicago Bulls.

Jordan previously announced that he would donate all his profits from the series to ‘Friends of the Children’, a non-profit organization dedicated to breaking the cycle of generational poverty.

The Brooklyn-born billionaire also recently pledged to donate $ 100 million – more than € 83 million – over the next 10 years to organizations dedicated to fighting for racial equality.

The philanthropic efforts followed his statements condemning the murder of George Floyd by Minneapolis police on May 26. “Black lives matter. This is not a controversial statement. Until the entrenched racism that allows our country’s institutions to fail is completely eradicated, we will remain committed to protecting and improving the lives of black people,” he said then.