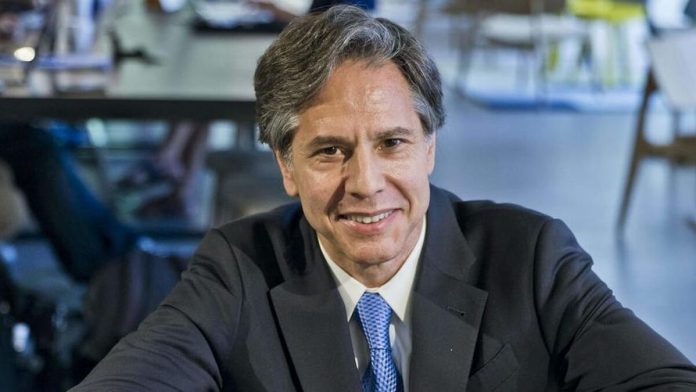 The president-elect of the United States, Joe Biden, will entrust the diplomacy of his government to Antony Blinken, who will assume the secretary of state after having been one of the former vice president’s main political advisers for more than a decade, according to several media.

Sources familiar with this decision have advanced to the newspapers ‘The New York Times’ and ‘The Washington Post’ and to the Bloomberg agency the future of one of the most coveted positions of the future Administration, the same day that Biden is scheduled to begin to reel off some names.

Blinken, 58, worked as Biden’s national security adviser from 2009 to 2013, beginning his career at the State Department in the 1990s, during the Bill Clinton administration. If confirmed, he will succeed Mike Pompeo, a staunch defender of Donald Trump’s policies, as head of diplomacy.

As United States ambassador to the UN, the name of Linda Thomas-Greenfield, who already served as deputy secretary of state during the Obama Administration, rings true. Biden is expected to return lost power to this position, considered essential in the new foreign policy.

Also on the list of candidates is Jake Sullivan, a close Biden ally who could advise the new president on national security. Sullivan already helped shape State Department policy during the Hillary Clinton era.

Government posts must be approved by the Senate, a chamber whose control is still up in the air, pending the distribution of the last two seats at stake in Georgia, which are pending a second round that will take place in the month of January.