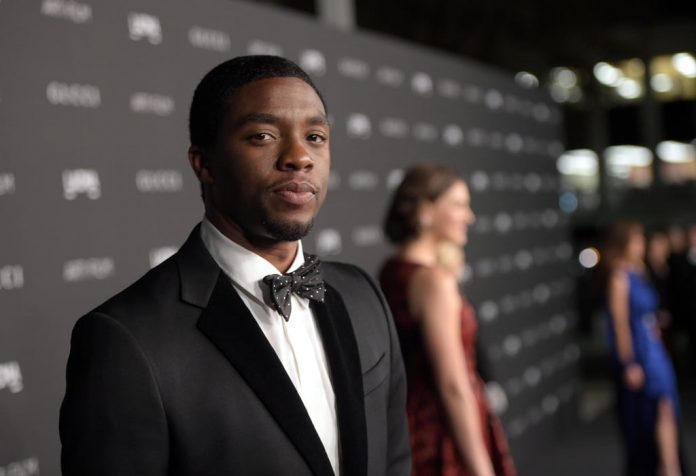 Chadwick Boseman, the actor known for bringing the superhero ‘Black Panther’ to life in the Marvel Cinematic Universe, has died at the age of 43. The interpreter suffered from colon cancer for years, a disease that he kept in the most absolute of secrets until his death.

“Chadwick was diagnosed with stage three colon cancer in 2016 and battled this disease for the past four years while progressing to stage four,” announced his representative Nicki Fioravante, in a statement published on the actor’s social networks in which notes that Boseman died at his home in Los Angeles accompanied by his entire family.

“It was an honor in his career to give life to King T’Challa in Black Panther,” says the statement that also highlights that the actor was “a true fighter” and that he continued working to participate in films such as Manhattan without exit or Da 5 Bloods : Brothers in Arms, the latest Spike Lee shot “during and between countless surgeries and chemotherapy sessions.”

Boseman played T’Challa, the monarch of the fictional city of Wakanda known as Black Panther, in four films in the Marvel Cinematic Universe: Captain America: Civil War (2016), Black Panther (2018), Avengers: Infinity War (2018) and Avengers: Endgame (2019). In addition, Black Panter’s second solo film was already confirmed and he was scheduled to start filming next year with a view to its release in 2022.