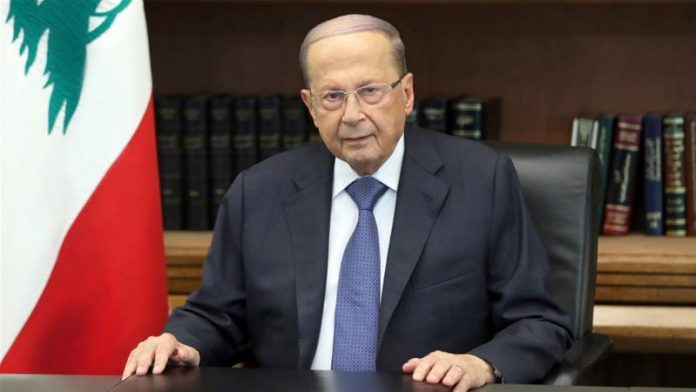 The president of Lebanon, Michel Aoun, will begin on Monday the round of contacts with the different parties to designate a new prime minister to replace Hasan Diab, who resigned en bloc along with his entire cabinet after the crisis generated by the explosions on 4 August in Beirut.

The Presidency reported this Friday of the start of the talks, during which the political formations and independent deputies will parade before Aoun to explain who they think should take the reins in these delicate moments. Aoun has agreed on this round with the President of Parliament, Nabih Berri, according to the Naharnet news portal.

Diab resigned on August 10, after protests against the government escalated in the wake of the Beirut explosions, which left at least 180 dead and more than 6,000 injured. The accident was due to the inadequate storage of explosive products and revealed the failure of the authorities in the most basic steps in the country.

The round of political contacts will start the day before French President Emnanuel Macron visits Lebanon again. French Foreign Minister Jean-Yves Le Drian warned on Thursday that Lebanon ran the risk of “disappearing” as a country if the necessary reforms are not undertaken.

Former Prime Minister Saad Hariri has already ruled out this week as Diab’s potential successor at the head of Government: “I declare that I am not a candidate for the head of Government and I ask everyone to withdraw my name from the deliberations on this issue.” The Speaker of Parliament was among those who had campaigned for him.