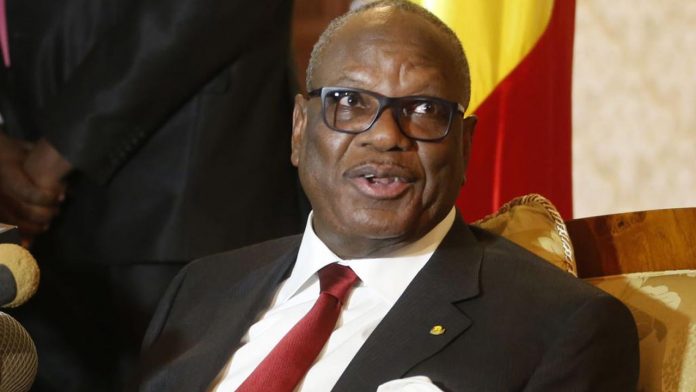 The current Presidency of the African Union has requested the release of the President of Mali, Ibrahim Boubacar Keita, and has demanded the opening of a dialogue process to put an end to what it has described as an “unconstitutional change” of Government, in allusion to the military mutiny on Tuesday.

South African President Cyril Ramaphosa has expressed on behalf of the continental bloc his condemnation of the military rebellion, which has resulted in the arrest of Keita – who has already announced his resignation – and in that of several members of the Malian Government.

Ramaphosa has requested “the immediate return to a civilian regime” and “the return of the military to the barracks”. In this regard, he has urged all parties to “respect the rule of law and initiate a peaceful dialogue” to resolve the current crisis.

The South African president has also taken the opportunity to ask “the entire international community” to join the call of the African Union and reject any possible change of government in Mali to try to ultimately achieve the restoration of a “civil and democratic” administration.

In addition to the African Union, the Economic Community of West African States (ECOWAS), which has closed borders, and the G5 Sahel, the alliance of which Mali is a part along with Mauritania, Niger, have also condemned the coup at the regional level. Chad and Burkina Faso.

The group of military coup leaders that has forced the resignation of the president of Mali announced earlier this Wednesday the creation of a National Committee for the Salvation of the People, with the aim of leading the country to hold elections in “a reasonable period of time. “and restore stability.