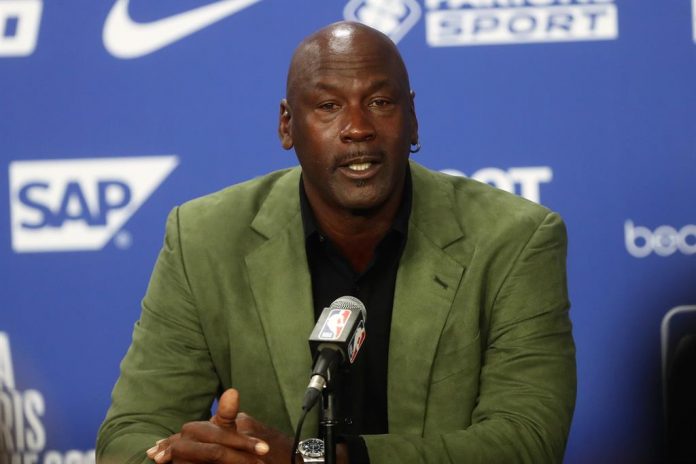 The ticket, one of 11 rated by the PSA Sports Item Authentication Service, was from the Bulls’ season opener against the Washington Bullets on October 26, 1984, in Chicago. Jordan had 16 points, six rebounds, seven assists, two steals and four blocks in the Bulls’ 109-93 victory over 13,913 fans.

In August 2018, Heritage Auction fetched a record $ 33,600 for a season ticket for Jordan’s debut season, which is harder to come by than a box office ticket like the one sold on Friday. Last year, another season ticket was awarded for $ 28,800 through Goldin Auctions.

Townsend said he was surprised that Friday’s ticket sold for such a high price with a rating of 2 on a scale of 10. “It’s on the bottom scale. Two is just good. It could have folds, it could have a basic hole maybe, “Townsend explained.

Jordan’s memories have exploded before, during and after the broadcast of ‘The Last Dance’, the ESPN documentary on the Bulls’ dominance in the 1990s. “I just saw my 1994 debut on eBay on the Major League Baseball – entry from when Jordan played with the White Sox – and they are asking for $ 19,999, “Townsend said.