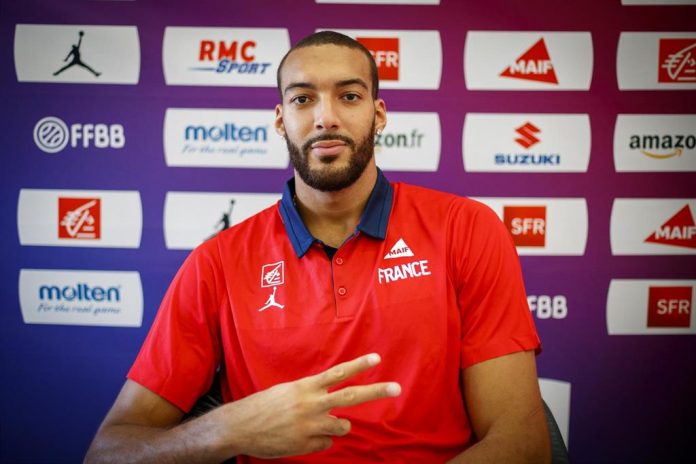 French Utah Jazz center Rudy Gobert has acknowledged that his teammate Donovan Mitchell stopped talking to him for a few days about his careless conduct with the coronavirus, but that they have made peace and are “ready to go out and treat to win a championship for this team. “

“It is true that we did not speak for a while after this, but we spoke a few days ago. We are both ready to go out and try to win a championship for this team,” Gobert said in a live Instagram appearance.

The Frenchman was the first NBA player infected by coronavirus and his positive triggered the paralysis of the American league. He subsequently received much criticism for joking about the virus and running his hands over his team’s microphone and press room table when he still didn’t know he was infected.

“It is not about not being professional. My teammates and I are far from perfect, but at the end of the day we all want the same thing. We are all adult men and we will all do whatever it takes to win,” he wanted to settle.

Gobert, who said he received death threats in the days after his positive test, clarified that any problems between him and Mitchell were exaggerated. “There was no fight. Thousands of people are dying every day and it is about what we can do to help, what we can do to provoke something positive. That is what I focus on now,” he concluded.