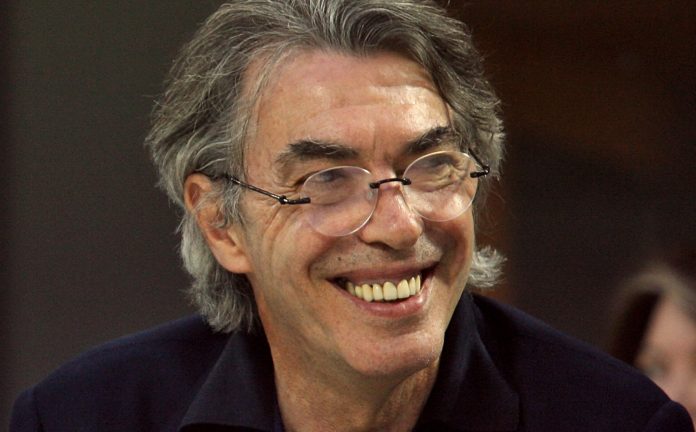 Former Inter Milan president Massimo Moratti assured on Monday that he does not believe that the Argentine striker and FC Barcelona star, Leo Messi, is “a forbidden dream” for the Interista team.

“I think it is not a forbidden dream at all and it was not even before this misfortune passed. Messi is at the end of his contract and it would really take an effort for the club to bring him to Milan,” Moratti said on the program. ‘ Radio Anchi’o ‘by Radio Rai 1.

The ex-leader ‘neroazzurro’ does not know if everything that is currently happening with this crisis can affect the transfer market and although he warned not to be “too opportunistic because taking advantage of the situation can divide football”, he said that “things could be seen quite strange. “

On the other hand, on one of the current figures of the Lombard team, the Argentine striker Lautaro Martínez, did not hide his importance, but could also see him as a currency “in other more important operations such as this one of Messi.”