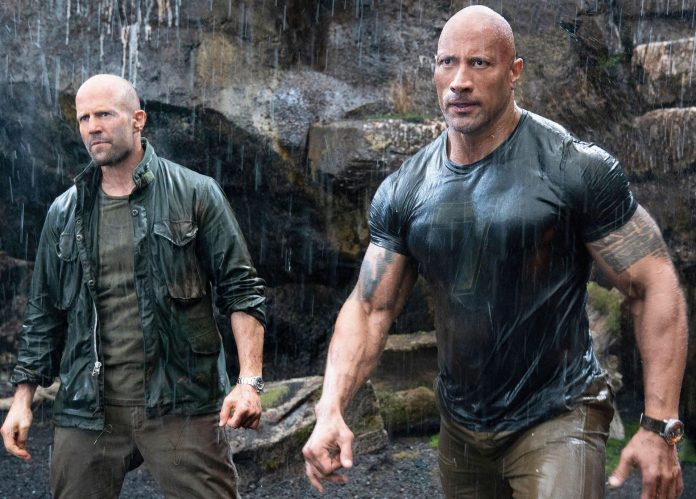 The first spin-off of the iconic Fast & Furious franchise, titled Hobbs & Shaw, hit theaters in 2019 with Dwayne ‘The Rock’ Johnson and Jason Statham starring. Although the film did not gross as much as the titles in the main series, it did earn enough to put the possibility of a sequel on the table. Now it has finally been confirmed that Hobbs & Shaw will have a second part.

During a question-and-answer session via Instagram, a fan asked Johnson about Hobbs & Shaw 2. The actor confirmed that the film was in development. At the moment there is no chosen director or a specific filming date, but it seems that the team behind the franchise is ready to go ahead with more Hobbs & Shaw deliveries.

“We are developing the next film now and I am quite excited,” the interpreter confessed. “We have to work on the creative part at this time and the direction we are going to take,” he said.

This is great news for the franchise after the Fast & Furious 9 delay was announced due to the coronavirus pandemic. The film, which was to be released this year, seems to finally hit theaters as early as 2021.

Hobbs & Shaw focused on the story of the characters Luke Hobbs and Deckard Shaw, played by Johnson and Statham respectively, and grossed more than $ 759 million worldwide from a budget of $ 200 million. Directed by David Leitch, the cast is completed by Idris Elba, Vanessa Kirby, Eiza González, Eddie Marsan and Helen Mirren.