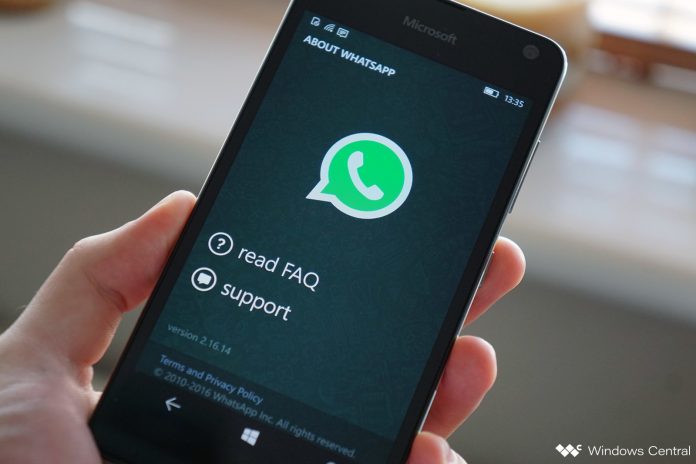 The WhatsApp messaging application has added a new notice that allows its users to know if they have blocked one of their contacts and a new function with which it is possible to unlock it in a simpler way.

By blocking one of your contacts, WhatsApp will send a notice to its users to confirm that the process has been carried out correctly.

The message will appear in the contact’s chat and will only be visible to the user who decides that they do not want to send any more messages to that person. Therefore, users will not know if they have been blocked or not by other contacts, according to the WABetaInfo portal through their account on the social network Twitter.

According to the screenshots published by the portal, when opening the chat of a blocked person, users will see a notice that says: ‘You have blocked this contact’.

In addition, to be able to unlock it, the application has added a simpler function. To do so, users will only have to select ‘Tap to unlock it’. Then a message will appear in which you can select ‘Cancel’ or ‘Unlock’.

To see blocked contacts, users had to enter the WhatsApp Settings section, then ‘Account’ and ‘Privacy’. Once in that section, they had to select in ‘Blocked’ to see who they had blocked.

In case you want to unblock one of your contacts, it was necessary to carry out the same process and then select the phone to which they wanted to be able to send messages again.