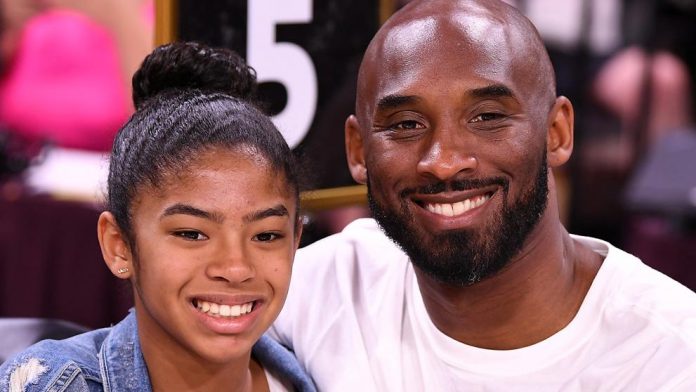 The Los Angeles County Sheriff’s Department (California) allegedly ordered its agents to erase all photos of the helicopter crash that cost the former basketball player Kobe Bryant and eight other people after one of his workers leaked images in which could see the bodies of the deceased, a crime that could lead to life imprisonment.

As reported by the local newspaper Los Angeles Times, in days after the accident a citizen reported that one of the policemen showed “the horrible images” of the place of the impact and the bodies in a bar in Norwalk, about 27 miles from Los Angeles .

Instead of opening a formal investigation and requesting the collaboration of internal affairs as mandated by the procedure, according to the same means, the sheriff’s office ordered “silence” and asked his agents to erase any photo of the place of impact, guaranteeing that if They did not have any consequences for the possible destruction of evidence.

However, the Angelino newspaper uncovered the case and forced the County Sheriff’s Department to react, which finally opened an investigation and promised to find the culprit to participate “in such an insensitive act.” “The department will carry out a thorough investigation, with the number one priority of protecting the dignity and privacy of victims and their families,” the statement said.

On Sunday, January 26 in the morning, the helicopter in which Bryant, 41, was traveling, his daughter Gianna and seven others crashed in a mountainous area of ​​the Californian town of Calabasas; There were no survivors.

In his 20 years as a Lakers player, Bryant was ‘MVP’ of the season in 2008, twice ‘MVP’ of the NBA Finals, five times champion and 18 times ‘All-Star’, a race in which He also won two Olympic golds. He retired in 2016, scoring 60 points in his final game and finished his career with 33,643 points, now fourth on the all-time list after LeBron James beat him only one day before his death.