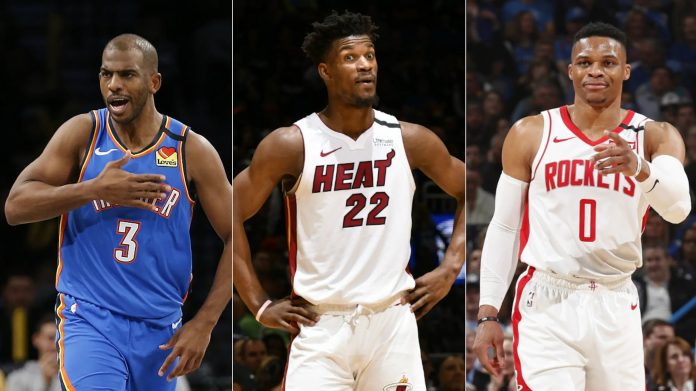 Basketball / NBA.- The 69th edition of the ‘All Star’ of the NBA, which will take place in two weeks in Chicago, already knows its full cast of 24 players after the election of the 14 substitutes, six of them debutants, selected by the coaches of the ‘LeBron Team’ and the ‘Giannis Team’.

In the West, two regular stars will return as Chris Paul and Russell Westbrook with their tenth and ninth presence, respectively. In addition, it will be the fifth for Damian Lillard and the second for Nikola Jokic, while Donovan Mitchell, Rudy Gobert and Brandon Ingram will debut.

As for the East, repeat Kyle Lowry and Jimmy Butler enjoy their sixth and fifth choice, respectively, and it will be the second for Ben Simmons and Khris Middleton. The list of debutants includes Bam Adebayo, Jayson Tatum and the former Unicaja player Domantas Sabonis, who completes the five-European cartel together with Giannis Antetokounmpo, Luka Doncic and the aforementioned Jokic and Gobert.