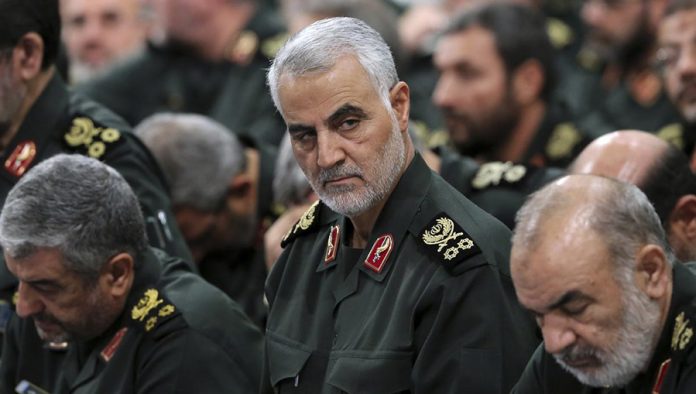 The Israeli Intelligence confirmed to the United States the plane in which Iranian General Qasem Soleimani was preparing to leave Iraq moments before he died in a US air attack on January 3, according to sources close to the NBC News operation.

According to these sources, the Central Intelligence Agency of the United States received this information from operatives in Damascus (Syria). The data was delivered to Israel, which confirmed the exact place where the general would be.

According to additional sources from the New York Times, Israeli Prime Minister Benjamin Netanyahu was “probably warned” of the attack in a previous conversation with US Secretary of State Mike Pompeo.

After verifying the exact position of Soleimani, several Hellfire missiles hit the vehicles that transported both the general and the deputy head of the Shiite militias of the Popular Mobilization Forces, Abu Mahdi al Muhandis.

Israel did not want to confirm this information. Among those who have spoken so far is former Defense Minister and party leader Yisrael Beytenu, Avigdor Lieberman, who has called for a policy of “silence.”

“It is better to distance ourselves from this issue. Ambiguity and silence are the best for us,” he said in comments collected by the newspaper ‘Jerusalem Post’.

The commander of the Israeli Southern Command, General Herzi Halevi, has also wanted to dissociate himself from the conversation. “The Israelis are not part of this story,” he added last Monday in statements collected by the ‘Yedioth Aharonoth’.