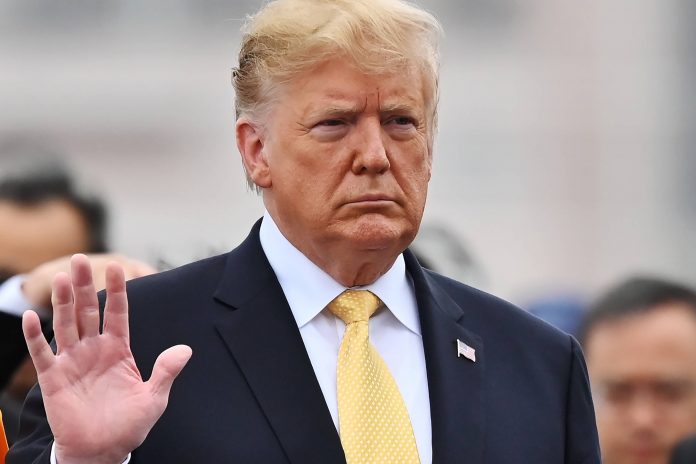 The US Secretary of State, Mike Pompeo, announced Monday that the United States has notified the UN of its intention to withdraw from the Paris Agreement, the first formal step of a one-year process for the exit of this global pact to fight against the climate change.

“Today we begin the formal process of withdrawal from the Paris Agreement. The United States is proud of its traditional world leadership in reducing all emissions, promoting adaptation, growing our economy and guaranteeing energy for all our citizens,” he said. Pompeo explained in a message posted on Twitter.

“Ours is a realistic and pragmatic model,” said the head of the US Diplomacy.

Article 28 of the Paris Agreement stipulates that a member state may withdraw as of November 4, 2020, provided that its Government sends a formal notification to the UN one year before that date.

In 2017, the Donald Trump administration announced that it intended to withdraw the United States from the Paris Agreement as soon as legally possible because it considered that it imposed an unbearable economic burden on its country.

The historic climate agreement, signed in Paris in 2015, aims to prevent the global temperature from rising more than two degrees and for this purpose it establishes a scheme of national commitments to reduce greenhouse gas emissions.