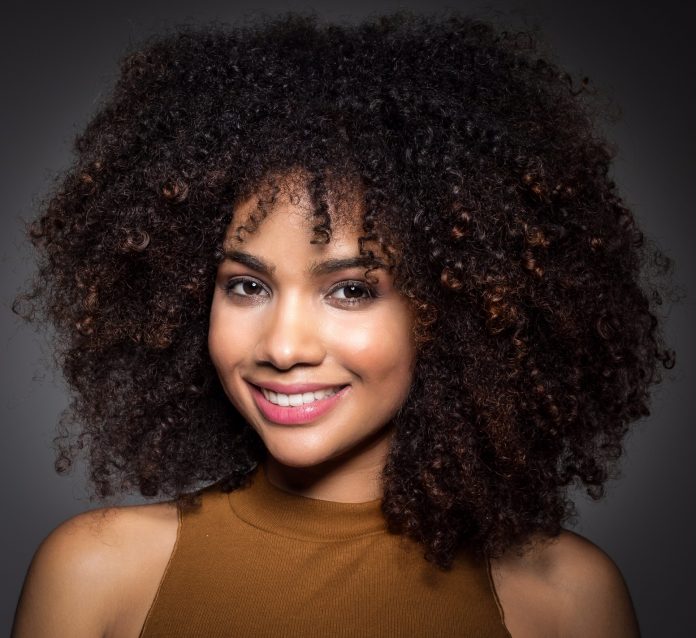 Santo Domingo.- The film “Jenni”, a drama based on real life starring Dominican actress Wendy Regalado, will be presented soon at the “Oaxaca Film Festival” in Mexico, which will be held from October 4 to 10.

Jenni, from the Dominican director, Ray Hungary, will be part of this prestigious festival in the category of “New Industry Selection”. The Oaxaca Film Festival has as allies large institutions such as the Sundance Festival and Sundance Institute, and has been listed as one of the best film festivals in the world.

Regalado, based in the city of Miami more than ten years ago, she recently won the Best Supporting Actress at the “Hollywood Horror Blood Film Festival” in Los Angeles, California, for her leading role in this story that tells a conflict between a mother and her daughter, and the latter’s relationship with her best friend, who is about to have an abortion. In the short film, Wendy participates with the leading actress Lía Chapman.

He is known worldwide for the character of Lucia in the TV soap opera “Grachi” on the Nickelodeon international channel, where he participated in all three seasons. The actress, who wishes to continue opening steps in the cinema, also had a participation in the Univision mini series “The Force of Believing 2”. She has been co-host of the entertainment program: Dimenzion AZ of Azteca America and recently was as a guest presenter on the famed LATINX NOW program of the E News, Telemundo and NBC Universe channels in the United States.

He currently presents his own program on nutrition, beauty and well-being called “Wellness By Wen”, on the NEOMUJER USA digital channel where he intertwines messages of self-care and empowerment for today’s women, thereby aspiring to continue innovating more to the public through social networks. And last August he launched his own sportswear line under the same name of the program and together with Arias Couture.