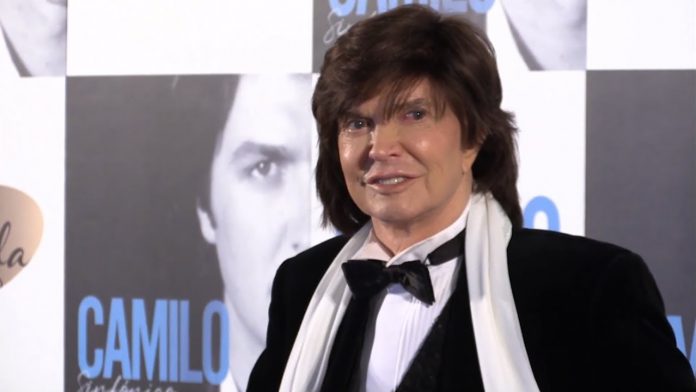 Camilo Sesto (Alcoy, 1946) has died this Sunday at 72 years of age, as confirmed in his Twitter account.

“Dear friends. We are very sorry to inform you that our great and dear artist Camilo Sesto has just left us. Rest in peace.”

Camilo Sesto was born as Camilo Blanes Cortés in Alcoy (Alicante) on September 16, 1946. Singer, composer and producer, has sold more than 100 million records and has placed 52 singles in the ‘number 1’ of the Spanish charts.

To his facet as a singer should be added his less known condition as a composer for artists such as Miguel Bosé (who was also his discoverer), Ángela Carrasco, Lani Hall, José José, Sergio Fachelli or Francisco, among others.