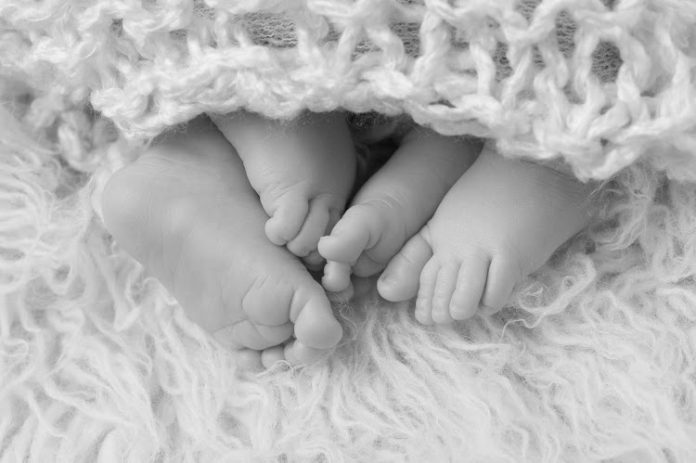 An Indian woman who would prove to be 73 years old has given birth to two twin girls, according to the medical team that attended her and that would have contributed in this way to an unprecedented birth due to the high age of the pregnant woman, married to a man who has 80 years.

The woman, Erramatti Mangayamma, became pregnant by in vitro fertilization and gave birth by caesarean section on Thursday in the town of Guntur, in the state of Andhra Pradesh. Both the mother and the two daughters are in good condition.

Dr. Umashankar Sanakkayala, who led a team of ten doctors, has assured the DPA agency that it is “a miracle,” of “an achievement of modern medicine.” “In vitro fertilization not only depends on science, the will of God also matters,” he explained by telephone.

Sanakkayala has ensured that the school certificate presented by the patient is “authentic” and cites as a date of birth on July 1, 1946. The Guinness book of records includes the birth of an older woman that of the Spanish Carmen Bousada in 2006 – he was almost 67 years old -.

“I am very happy. God has heard our prayers,” Mangayamma has told the media, according to the IANS news agency.