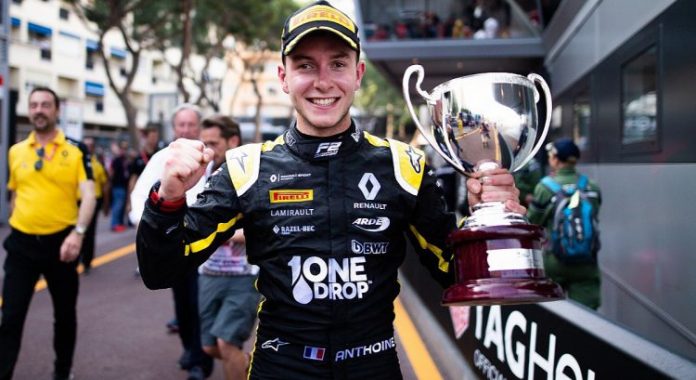 The International Automobile Federation (FIA) confirmed on Saturday the death of French driver Anthoine Hubert, as a result of the serious accident in which he was involved during the Formula 2 race on the Belgian track.

The test was suspended in the second round by a multiple crash at maximum speed in the Raidillon, with the car of Juan Manuel Correa hitting and passing over the car of Anthoine Hubert, which had been out of action against the barriers.

The FIA announced a few hours later the fatal outcome with the death of the pilot of 22 years, champion of GP3 Series in 2018. “The FIA regrets to report that the pilot Anthoine Hubert could not overcome the injuries of the accident and died at 18:35” , ad. Correa is stable in the Liege hospital.