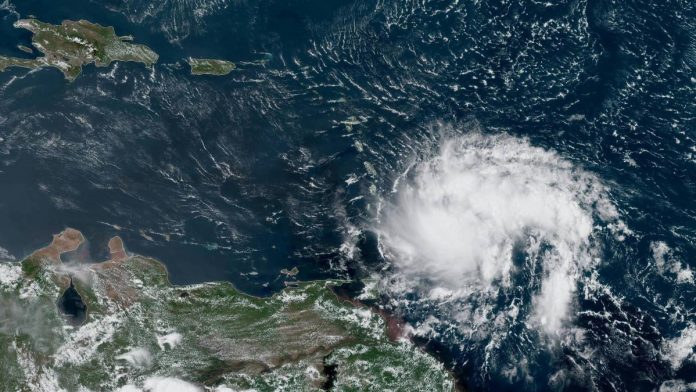 The president of the United States, Donald Trump, has declared Tuesday the “emergency” in Puerto Rico, as a result of the arrival of the tropical storm ‘Dorian’, which could touch land turned into a hurricane on Wednesday.

Trump has ordered the dispatch of “federal assistance to supplement local response efforts,” before the storm arrived, the White House said in a statement.

Under the presidential order, the Department of Homeland Security and the Federal Emergency Management Agency (FEMA) will be responsible for coordinating all efforts to “relieve” the effects of the storm on the local population and “provide adequate assistance. for the necessary emergency measures “in order to” save lives and protect property, as well as public health and safety “.

The FEMA may “identify, mobilize and offer, at its discretion, equipment and resources necessary to alleviate the impacts of the emergency,” as explained by the White House.

The governor of Puerto Rico, Wanda Vázquez, declared on Monday the state of emergency for the US territory, which was hit hard in September 2017 by hurricanes ‘Irma’ and ‘María’.

This Tuesday afternoon, the storm was about 129 kilometers west of the Dominican Republic, with maximum sustained winds of 80 kilometers per hour, according to the United States National Hurricane Center (NHC), which is based in Miami.

The NHC has indicated that the storm center is expected to pass near or over the west and center of Puerto Rico on Wednesday and that same day at night near or east of Hispaniola, the island shared by the Dominican Republic and Haiti .

“A slow strengthening is forecast for the next 48 hours, and that ‘Dorian’ is close to having the strength of a hurricane when it approaches Puerto Rico on Wednesday,” the NHC said. A storm becomes a hurricane when maximum sustained winds reach 119 kilometers per hour.

‘Dorian’ is expected to weaken slightly after passing through Puerto Rico, before regaining strength on Thursday and Friday as it approaches the Turks and Caicos Islands and southeast of the Bahamas.