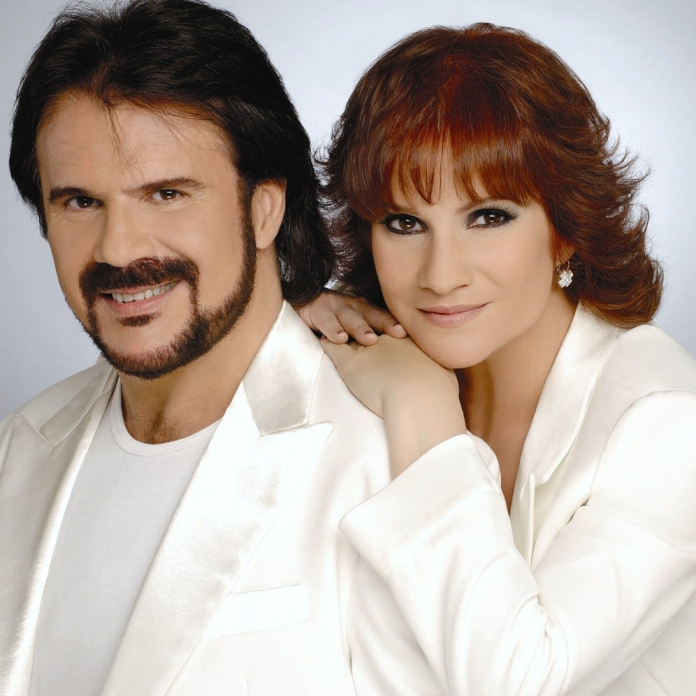 Brothers Lucia and Joaquín Galán, Pimpinela, will be awarded the Latin Grammy for Excellence for their great career in Latin American music, as reported by the Latin Grammy Academy in a statement sent to Europa Press.

“We have received this statement from the Latin Grammy Academy that fills us with pride. We want to share this great prize with all our beloved people,” says Lucia.

For his part, Joaquin adds: “The family has been our best diffuser, passing our songs from parents to children, from generation to generation. This award is for everyone!”

The original approach of the duo of Argentine brothers Pimpinela, which mixes music with theatrical drama, changed the face of Latin pop generating the sale of more than 30 million records.

The emotional honesty and rich melodic content of his work resonated with the public from his 1984 success Forget Me And Stick The Turn.

The duo maintains its validity and its songs, pass from generation to generation, reverted even by figures like Jennifer Lopez and Marc Anthony.

The winners will be honored during a ceremony and private lunch at the Waldorf Astoria in Las Vegas on November 13, 2019, as part of the Latin Grammy’s 20th anniversary week.

Before receiving this recognition, they will visit Spain for Lucia’s performance with Niña Pastori in the Unique cycle, to be held at the Teatro Real de Madrid on Monday, September 23. Europa Press