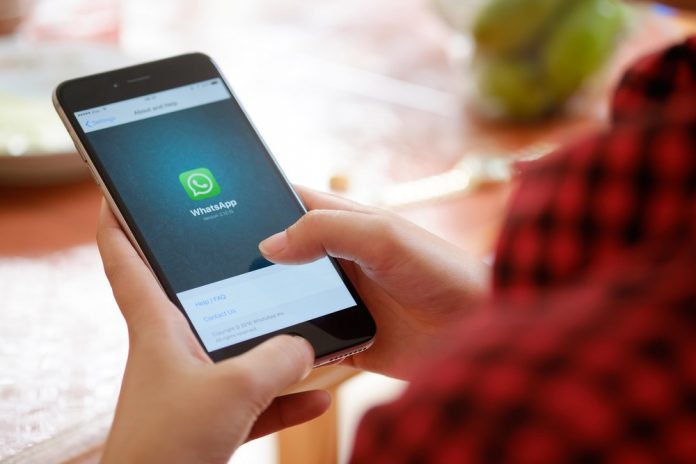 WhatsApp is testing the fingerprint unlock for Android devices in its new beta version, which allows you to configure the application lock for after one minute, 30 minutes or automatically and that the application already added on the iOS system.

Wabetainfo has revealed that WhatsApp is testing its new fingerprint unlock tool on Android that it has already used on iOS devices for three months. This function can be accessed in its new beta version 2.19.221 through settings, account, privacy.

If it is activated, every time WhatsApp is opened, the user will be asked to use the fingerprint as an identification method, although in the middle they ensure that this new system does not prevent the answering of messages from notifications and answering calls through of the app.

In this process, WhatsApp does not directly access the footprint but through the Android APIs. As with iOS devices, the unlock time can be set, so that the user chooses how often he wants to identify himself to use the application.

In this case, the ‘immediately’ options appear, whereby WhatsApp will request identification whenever the app is to be opened, ‘after 1 minute’ and ‘after 30 minutes’. The 15-minute option that was in iOS is not included.

In addition, it offers the possibility for the user to decide if they want their messages to be displayed in the notification panel or appear hidden when the app is locked.

This new beta version 2.19.221 is now available for download, so users of Android mobile devices can now start testing it. At the moment this function has not reached the stable version of WhatsApp in Android or iOS. EP