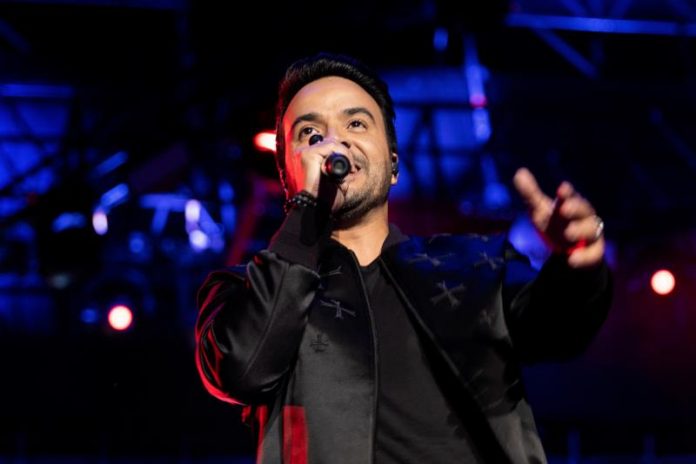 “Vida”, the ninth album by Puerto Rican singer Luis Fonsi, is the number one Latin album so far this year, according to the Recording Industry Association of the United States (RIAA), representatives of the artist said Tuesday. .

Similarly, according to the spokespersons of Fonsi in a press release, “Vida” is one of only four productions that have achieved multiple gold and platinum records in the first half of 2019.

Among the 15 songs included in “Vida” are the international hits “Despacito” with Daddy Yankee and Justin Biebe and that has just surpassed the 1,000 million views on Spotify, “Échame la culpa” with Demi Lovato, “Imposible “with Ozuna and” Calypso “with Stefflon Don.

Currently, Fonsi continues his tour “Life World Tour”, which since its inception last June in Spain, has managed to exhaust all entries in each city that has been presented so far, including Toledo, Seville, Madrid and Valladolid.