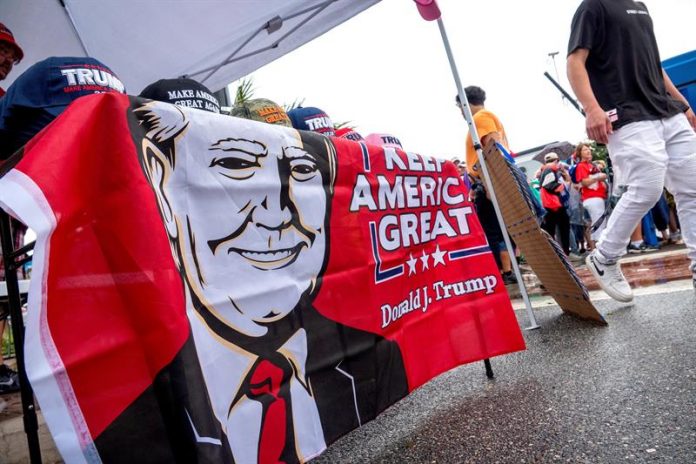 The political process on the way to the general elections of 2020 in the United States is already in full swing. The main parties, Democrats and Republicans, are making these a referendum on the administration of current President Donald Trump. Both parties are fully involved in the process of the primaries in which they will officially choose their presidential candidate.

On the Republican side, President Donald Trump officially announced his re-election campaign during a political event in Orlando on Tuesday, June 18. As is traditional, no other candidate of caliber is expected to challenge the president for the official candidacy of the Republican Party. Even so it may be that candidates of lower height apply for these primaries, although this would not be of greater impact.

On the Democratic side we expect hard-fought and brutal primaries in which 24 candidates have been nominated for that nomination so far. The next step is the process of the debates of which 12 have already been officially announced sanctioned by the National Democratic Committee (DNC). Due to the high number of candidates, the DNC has established criteria to be invited to participate in the debates. That included numbers obtained in national surveys and number and number of donors nationwide.

On June 13, the DNC announced the candidates who qualified to participate in the debates as follows:

They did not qualify for debate under any of the criteria:
Seth Moulton-Massachusetts Congressman
Mike Gravel-Past Alaska Senator
Wayne Messam-Mayor Miramar, Florida
Steve Bullock-Governor of Montana

The 12 debates will begin on June 26 and 27 at 9:00 a.m., hosted by NBC, MSMBC, and Telemundo and will take place at the Adrianne Arsht Center for the Performing Arts in Miami. The moderators will be Savannah Guthrie, Lester Holt, Chuck Todd, Rachel Maddow and José Díaz -Balart

The second debate will be on July 30 and 31 in Detroit Michigan hosted by CNN and the third debate will be sponsored by the ABC network in an undetermined location. Details of the other 9 debates have not been announced, except those that will be in the months of October, November, December 2019 and January, February, March and April of 2020.

No debates are expected on the side of the Republicans, unless a primary opponent comes up against the president.

At the same time that the debates will be taking place, the 50 states of the nation will be holding their state primaries, which officially begin on February 2 in Iowa and continue with the so-called super Tuesday on March 3, where a large number of States will have their primary.

The process of the primaries culminates with the national conventions of both parties, which will be held for the Democrats July 13-16 in Milwaukee and August 24-27 for the Republicans in Charlotte, North Carolina. During the conventions the parties will formally present their presidential candidate for the general election on November 3, 2020.