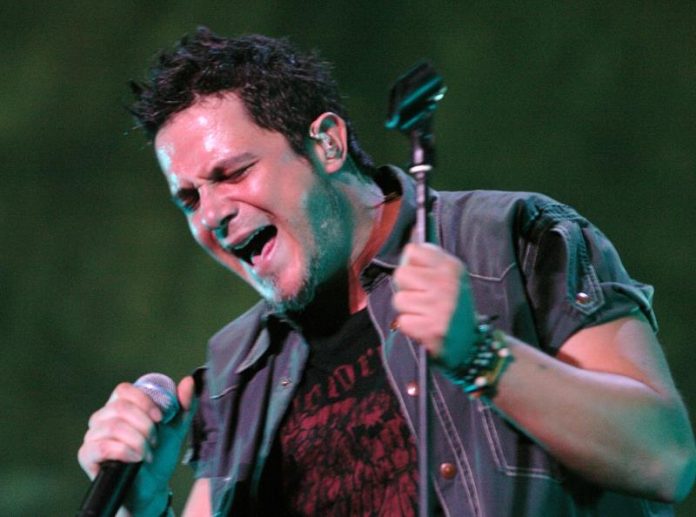 Spanish singer Alejandro Sanz will have a star with his name on the Hollywood Walk of Fame in Los Angeles on a date yet to be determined.

The Chamber of Commerce of Hollywood, the organization that manages the Walk of Fame, today unveiled the list of artists that make up its “Promotion 2020”, a relationship in which, in addition to Sanz, appear world-class musicians such as Elvis Costello, Billy Idol, 50 Cent, Alicia Keys or Muddy Waters (posthumous tribute).

Regarding the artists that will be recognized in the cinema, the list includes Mahershala Ali, the character of Batman, Laurence Fishburne, Chris Hemsworth, Spike Lee, Julia Roberts, Octavia Spencer or Lina Wertmüller.

And the Walk of Fame will also award stars for their work on television to Christina Applegate, Cindy Crawford, Terry Crews, Milo Ventimiglia, Burt Ward and Andy Kaufman (posthumous tribute), among others.

Dave Chappelle and Billy Porter will be recognized for their live performances while Susan Stamberg was included for her work on the radio.

Appearing in the “Promotion 2020” of the Walk of Fame does not necessarily mean that the ceremony to unveil the star takes place next year, since the date of the events depends on the agendas and commitments of each of the honored artists.

For example, Jennifer Lawrence was chosen in the “Promotion 2018” and has not yet placed her star on the famous Hollywood Boulevard in the Californian city, the street where the biggest and best known part of the Walk of Fame is located.

Winner of the 2017 Person of the Year award in the Latin Grammy as a tribute to his career and his philanthropic commitment, Sanz published last April his last album to date, which is entitled “#ELDISCO”.